Plato’s Fear: The Power of Poetry Over National Security 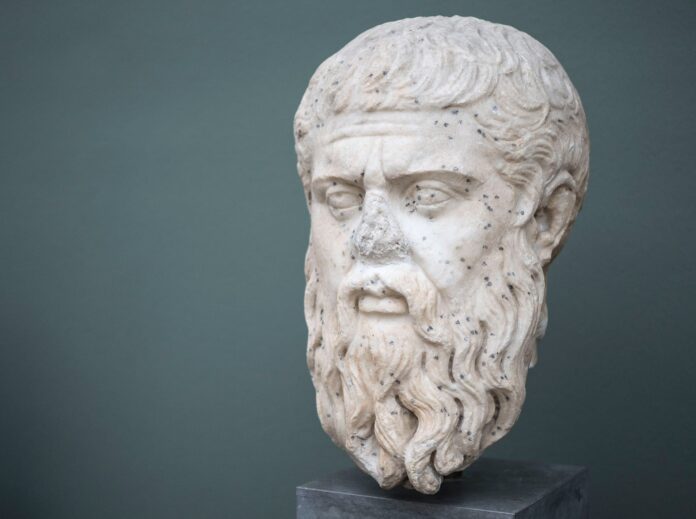 Artists are dangerous people. Do you doubt it? Plato was the first one, in the western world, to make clear exactly how dangerous they are. Their danger even had an impact on his political theory; Plato would have artists banned from his ideal Republic. But what makes artists, poets in particular, so dangerous?

Reality, according to Platonic theory, is comprehensible through a logical process. But reality does not have the emotive impact that an artist can evoke. That is because people are generally not emotionally moved simply by observing the unfolding of events, and even if they are, they often don’t know what to do about it. But the representation of the unfolding of events has a power of its own. That is because the representation of the unfolding of events, what we call narrative these days, ties events together in a way that imbues events with meaning. Narratives don’t just describe events; they show us how to understand them.

Even though narratives pretend to, they do not show us objective reality.

Narratives rely on a trick: they masquerade as a reflection of “just the way things are,” as “natural,” as “obvious,” and “normal.” But there is very little about a narrative that is any of these things. Narratives do not reflect the world as it is. Nor do they announce themselves as expressions of power.

They reflect the narrator’s ideological stance as reality and they do so without permission, without argument, without debate.

That is representational force.

That is an effective weapon.

And artists are particularly skilled at wielding it.

The fabric of narratives is not truth; it is meaning. Narratives tell us how to understand events. And they tell us that for a reason.

Like all powerful narratives, the military narrative titled “War on Terror” represents itself as obvious and just the way things are. If we uncritically accept that narrative we will experience each new event as another battle in the continuing war. And what do we do in a war? We fight. But this is a strategically misleading narrative.

But representing motivated interests as naturally occurring phenomena and encouraging behavior consistent with the representation is only one-half of the power poets wield. Just as they construct representations, they can deconstruct them. When most people think about stories, for example, they think in terms of what the story is about- its theme and content. But artists are uniquely sensitive to formal elements. Faced with a successful work of art an artist may ask, “What makes this work?” “What techniques are implemented to make it work?” And importantly, “How do the formal elements control the content?”

Artists can undermine powerful representations just as surely as they can construct them– a capacity which makes them doubly dangerous.

Poets can show us how talking and thinking about terrorism in the language of traditional warfare misses something essential. We need poets to challenge our assumptions and habits of thought. Our habits and assumptions are not the results of rational processes nor should the challenge be.

“War,” “battle,” and “conflict” are anachronisms when addressing propaganda-centered fanaticism. And we misidentify this way because we are stuck in institutionalized ways of thinking about power. The world is experiencing what power is like when it comes from the bottom up, and we are responding to it, out of habit, from the top down.

Narrative is the most fundamental tool of power. It is the means through which power gets institutionalized. Narratives are told to someone’s advantage and to someone’s disadvantage. Very powerful narratives may even preclude the telling of any alternative. That is why we need the talent of those who understand representational manipulation and are able to help the rest of us see that the shadows in the cave are just that.

National security requires the participation of those who understand the means by which representational power can be exposed, undermined, and made to answer for itself.

Plato’s fear has been realized world over. The security of nations has been compromised by non-kinetic means. National security and poetry are not separate realms. We need poets to implement the same types of powers being waged against us.