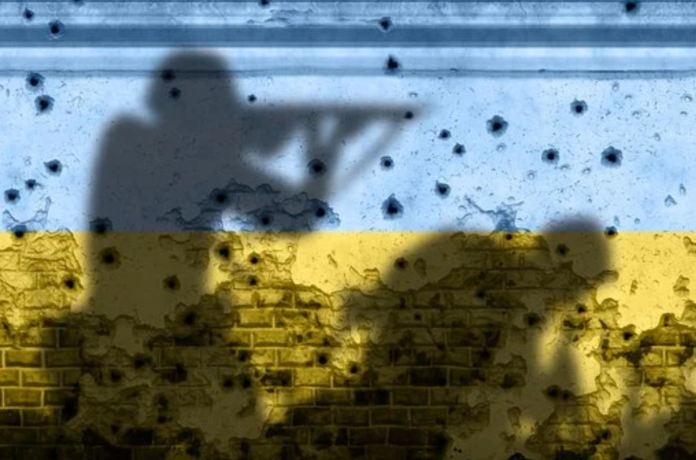 Army Command Sergeant Major John Wayne Troxell served as the Senior Enlisted Advisor to the Chairman of the Joint Chiefs of Staff, and the senior noncommissioned officer in the U.S. Armed Forces, from Dec. 11, 2015, until his retirement on Dec. 13, 2019.

SEAC Troxell joins HSToday to talk about his communications with on-the-ground troops in Ukraine and some of the leadership principles practiced by Ukrainiain leadership.

In his role as SEAC he served as the principal military advisor to the Chairman and the Secretary of Defense on all matters involving joint and combined total force integration, utilization, health of the force and joint development for enlisted personnel.

CSM Troxell enlisted in the U.S. Army in September 1982 as an armored reconnaissance specialist and graduated One Station Unit Training at Fort Knox, Ky.