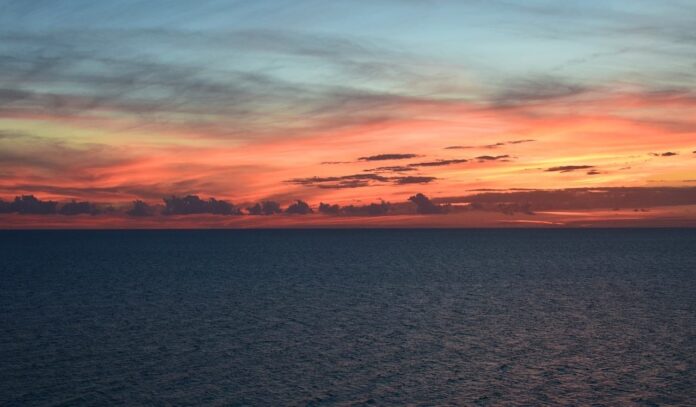 The Mexican navy says two Italian crew members were wounded in an attack by armed assailants who boarded their ship in the Gulf of Mexico.

The pirate attack was apparently carried out by several armed men who approached the Italian-flagged ship Rema in two fishing boats.

The Mexican navy said Tuesday that one Italian suffered a blow to the head, and the other was shot. It did not comment on their condition.