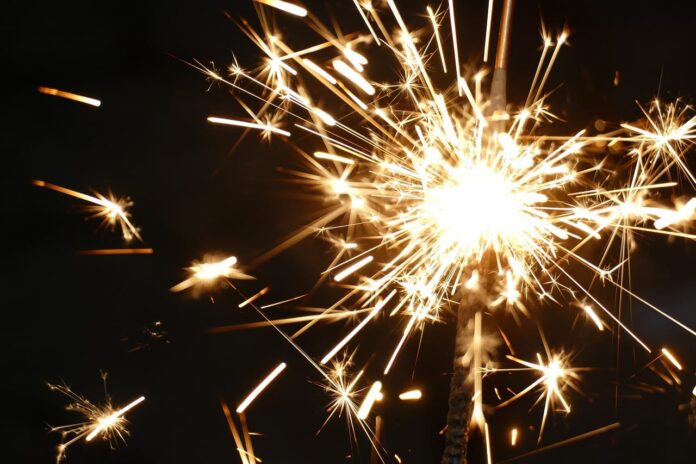 Dozens of bags of fireworks were stored in the same hangar as thousands of tonnes of ammonium nitrate at Beirut’s port and may have been a decisive factor in igniting the explosive chemical compound that fuelled Tuesday’s huge explosion, a former port worker and other sources have told the Guardian.

As angry Lebanese planned a major protest in central Beirut on Saturday, scrutiny has focused on how 2,750 tonnes of the dangerous material could have been stored so close to residential neighbourhoods for years – despite repeated warnings of the risk it posed.

A former port worker, Yusuf Shehadi, told the Guardian he had been instructed by the Lebanese military to house the chemicals in warehouse 12 at the port despite repeated protests by other government departments.

Share
Facebook
Twitter
Linkedin
Email
Previous articleU.S. Africa Command Developing Plans to Move Headquarters
Next article100 Days Without COVID-19: How New Zealand Got Rid of a Virus That Keeps Spreading Across the World