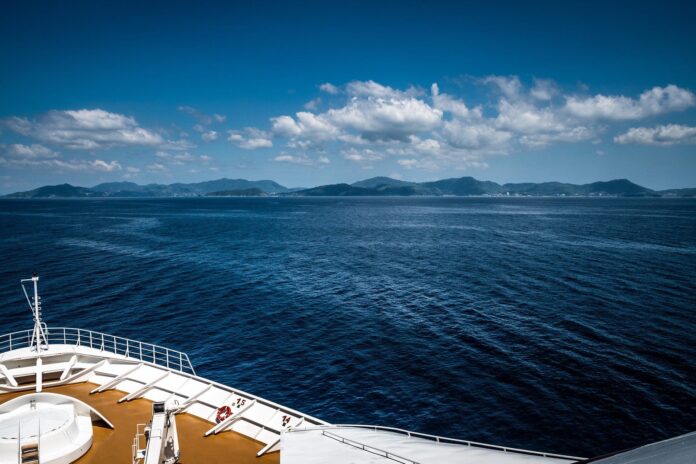 A Princess Cruise Lines ship lost all power to its engines as it was maneuvering away from Juneau’s docks last summer. The Coast Guard fined the cruise line for not immediately reporting the close call, and the agency recently discussed the case for the first time.

A state cruise ship monitor shot a series of short videos from the deck of a nearby cruise ship. The Ocean Ranger’s video and subsequent written report offer details on how the 19,600-ton Coral Princess drifted without power in Juneau’s Gastineau Channel.

The Coast Guard’s investigation found contaminated lube oil in one of the ship’s diesel generators caused it to break down as the Coral Princess was getting underway.