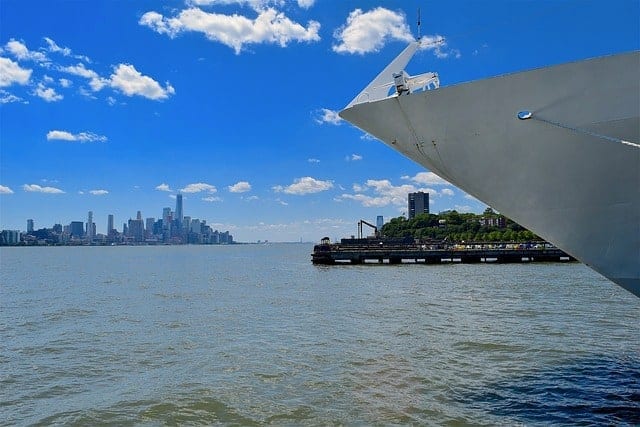 The Coast Guard has scuttled a plan to allow new commercial shipping anchorages along the Hudson River — but environmental advocates say the fight is not over.

The Coast Guard says it has suspended the proposal for 10 new areas where commercial ships, mostly oil tankers, can drop anchor stretching from Yonkers to Kingston.

It did not, however, close the door on a similar proposal in the future.