The Coast Guard placed a hold on all containers from the shipper until they can prove that all of the shipments comply with safety regulations. 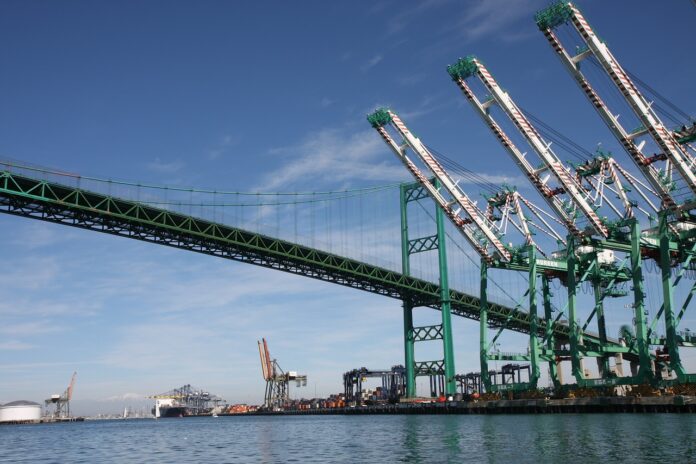 At approximately 8:20 p.m., on March 4, watchstanders at Coast Guard Sector Los Angeles-Long Beach received a report of a shipping container on fire that was due to be loaded on a vessel sailing for China on March 10th.

The Coast Guard is working with the responsible party, Customs and Border Protection, the Pipeline and Hazardous Materials Administration, and the Port of Los Angeles to identify and inspect all their containers in the port. In addition, the Coast Guard placed a hold on all containers from the shipper until they can prove that all of the shipments comply with safety regulations.

“Undeclared hazardous materials pose a severe risk to the safety of cargo vessels, the ports, and first responders,” said Capt. Rebecca Ore, Captain of the Port and Commanding Officer of U.S. Coast Guard Sector Los Angeles – Long Beach. “Along with our federal, state, and local partners, the Coast Guard is dedicated to working with all shippers to ensure hazardous materials are properly marked and packaged for safe transportation.”

The Coast Guard just released Marine Safety Alert 01-22 regarding the hazards of transporting and discarding lithium-ion batteries, just a week after the Felicity Ace car carrier sank in the Atlantic Ocean.