Maritime Security in Sabah: ESSCOMM on the Rise 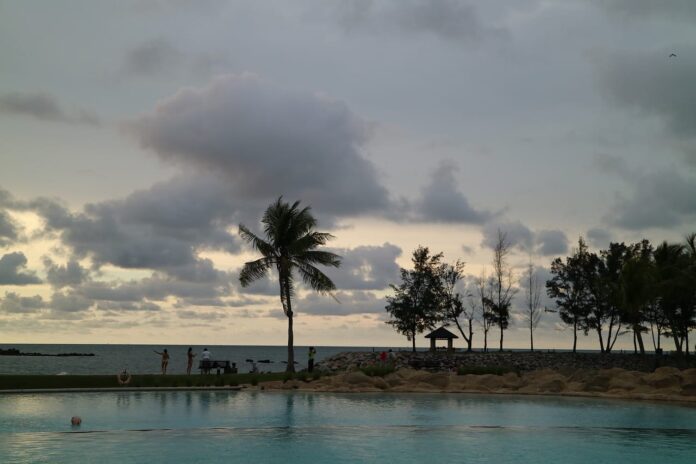 In 2013, a group of several hundred armed militants from the southern Philippines landed in the Sabahan city of Lahud Datu in an attempt to retake the land in the name of the Sultan of Sulu. 10 security force personnel and 6 civilians were killed. 45 militants were killed, 30 were captured and nine were sentenced to death. Since then, the eastern Sabah State of Malaysia has witnessed a series of armed incursions, kidnapping for ransom, one of which led to the decapitation of a Malaysian policeman. Additionally, from March 2016 to April 2017, a spate of maritime kidnappings threatened regional trade. According to open source data, 70 seamen from six countries were taken in 19 separate incidents. Five were killed during the attacks, while others died while in captivity. By the fall of 2016, pirates were attacking large ocean going vessels, including Korean and Vietnamese vessels, while a Japanese ship took evasive action.

This forced the establishment of trilateral maritime patrols involving the Philippines, Indonesia, and Malaysia. While that led to a sharp decline in maritime incidents, they recommenced in 2018 and again in June 2019.

Read more at the Center for International Maritime Security