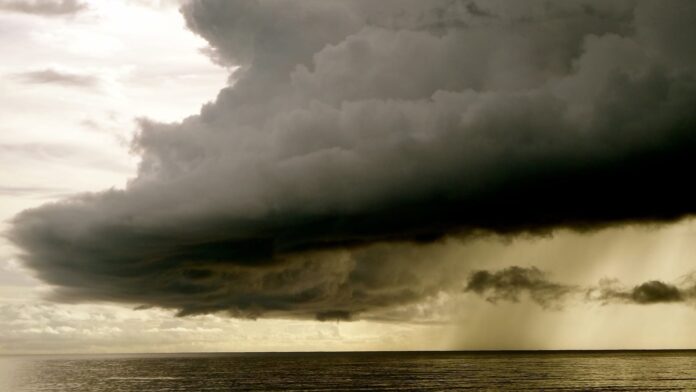 A former Royal Marine who has braved tiger sharks and Somali pirates is now helping to keep the world’s oceans safe. Steve Regis, from Edinburgh, served in Iraq and Afghanistan before becoming a private security guard protecting commercial ships in high-risk seas.

After just six weeks in the job, he and his colleagues encountered a gang of armed pirates in the Red Sea off East Africa. They were based on a “floating hotel” but the client vessel they boarded from the base headed to port in Eritrea to refuel, get supplies and carry out essential repairs. Mr Regis and his team were left on a desert island with their weapons to avoid conflict in the politically unstable country.

He recalled: “We loaded our weapons and ammunition, plus some supplies, on a small dinghy and headed off, but had to swim the rest of the way, pulling the dinghy because of coral around the island.