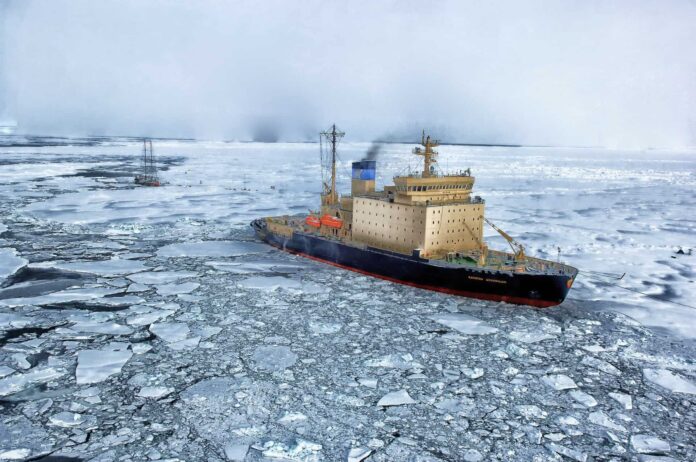 A global battle is underway for an ocean that sits at the top of the earth.

Over the past three decades, global warming has contributed to the melting of the Arctic, which is warming twice as fast as the rest of the world.

But while much of the globe sees this as an encroaching disaster, five Arctic nations stand to benefit from it. As the ice continues to melt, the US, Canada, Denmark, Norway and Russia see a chance for new trade routes and potentially lucrative deals in untapped natural resources.