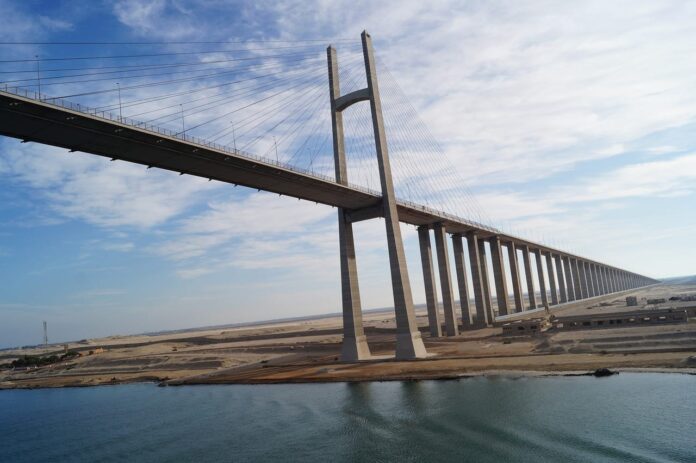 Dozens of ships carrying everything from oil to consumer goods have been delayed by the grounding of a vessel in the Suez Canal, and companies may have to re-route cargoes around Africa if the blockage extends beyond 24 hours, shipping sources said.

Efforts were underway on Wednesday to refloat the 400-metre, 224,000-tonne Ever Given, which got stranded on Tuesday morning after losing the ability to steer amid high winds and a dust storm.

Shipping sources say the grounding has disrupted regular voyages through the Canal, which is one of the world’s critical chokepoints and the quickest sea route between Asia and Europe.