Tackling Corruption in the Maritime World 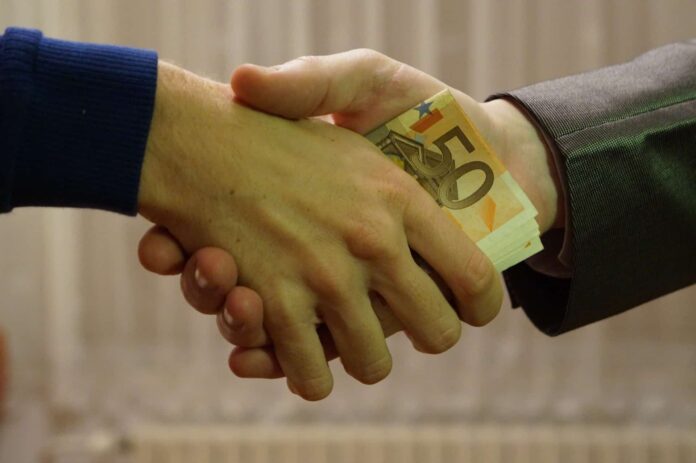 In its latest sustainability report, shipping giant Maersk hit out at the ongoing corruption in the maritime sector, criticizing “an environment where facilitation payments and extortion are common occurrences.” What forms does corruption take at sea and how is the industry fighting it?

Historically, the shipping industry has long struggled with corruption on a wide scale. The main reason for this is the very nature of the job: frequent port calls in numerous countries around the world (each with its own set of laws and legislation), as well as multiple ship inspections and heavy bureaucracy, often leave the crew exposed to abuse of power and demands for illicit payments. Refusing to give in to demands can add huge delays and costs to the business, or worse, it can put the captain and crew at risk of harm.

Although it can take on many faces, the most common forms of corruption at sea are bribes and facilitation payments.