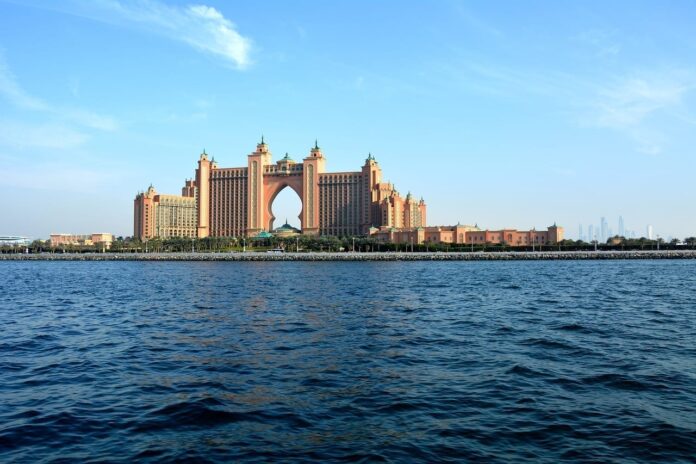 For the first time in six years, officials from Iran and the United Arab Emirates met in Tehran to discuss maritime security amid an increase in tensions in the Persian Gulf, both countries confirmed Wednesday.

This week’s meeting was significant because the UAE, a close ally of Iran’s top rival Saudi Arabia, had downgraded ties with Tehran in 2016. Abu Dhabi, the UAE’s seat of power, has long pushed for more hawkish U.S. policies toward Iran, including supporting tough American sanctions.

The UAE and Saudi Arabia have also been at war against Iran-aligned rebels in Yemen since 2015. In recent weeks, though, the UAE has pulled thousands of its troops from Yemen as it boosts security at home.