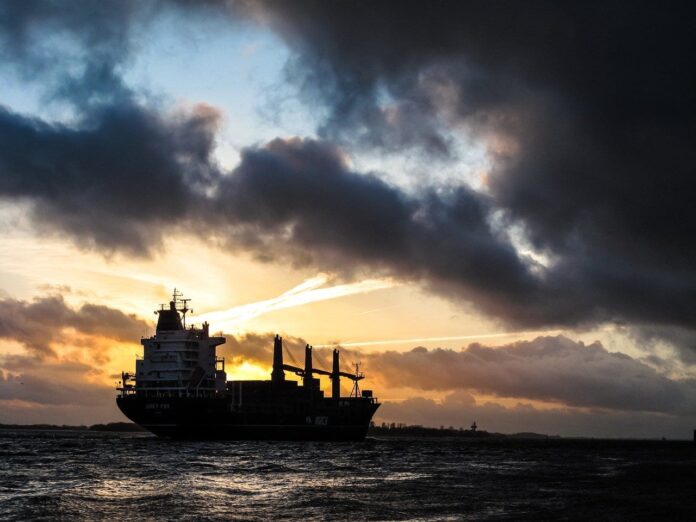 A Virginia Beach man was sentenced today to 45 months in prison for mail fraud, wire fraud, and aggravated identity theft.

According to court documents, from July 2016 to December 2019, Lamont Godfrey, 43, of Virginia Beach; Eugene Johnson, 46, of Manteca, California; Shunmanique Willis, 44, of Richmond, Texas; and Alonzo Williams, 46, of Pineville, Louisiana, acted in concert to create counterfeit certificates from the Mid-Atlantic Maritime Academy (MAMA) and sell them to merchant mariners for a profit. Godfrey worked as the Chief Administrator for the MAMA, a private state-of-the-art maritime training center, offering mariners over 100 U.S. Coast Guard-approved deck and engineering courses needed for merchant mariners to hold various positions on merchant vessels.

“The defendant and his co-conspirators devised a dangerous fraud scheme that enriched themselves at the expense of public safety,” said Raj Parekh, Acting U.S. Attorney for the Eastern District of Virginia. “By selling counterfeit merchant mariner certificates in exchange for cash payments, the defendant and others permitted untrained and unqualified mariners to perform jobs onboard merchant vessels they were not entitled to hold. This case sends a clear message that those who endanger public safety on the water will face serious consequences in the Eastern District of Virginia.”

Godfrey used this position to create fake MAMA course certificates for mariners who had never taken the MAMA courses, in exchange for thousands of dollars in payments. The mariners would receive the fake certificates along with instructions on how to load them in the Coast Guard systems and be credited with a fraudulent Coast Guard qualification. Johnson, Willis, and Williams worked with Godfrey as brokers to find additional mariners willing to buy the fake certificates. In exchange for their efforts, Johnson, Willis, and Williams all received a cut of the illicit proceeds from the scheme. In total, the conspiracy netted over $394,000 in profits, $249,000 of which directly went to Godfrey, from the production of these counterfeit MAMA certificates, and involved over 252 mariners purchasing fraudulent qualifications.

“Credentialed mariners are entrusted with the safety and security of commercial vessels, and the vast majority are dedicated, safety-conscious individuals who work hard to earn their professional credentials and endorsements. By enabling a group of mariners to circumvent the Coast Guard’s credentialing protocols through fraud, this individual and his accomplices undermined our credentialing system and threatened our waterways,” said John Mauger, Rear Admiral and Assistant Commandant for Prevention Policy for the U.S. Coast Guard. “Today’s sentencing demonstrates the tireless efforts of the Coast Guard and Department of Justice, and ensures the United States’ Marine Transportation System remains one of the safest in the world. We are confident this ruling sends a strong message that the U.S. government will not tolerate these types of acts and will vigorously take action against such misconduct.”