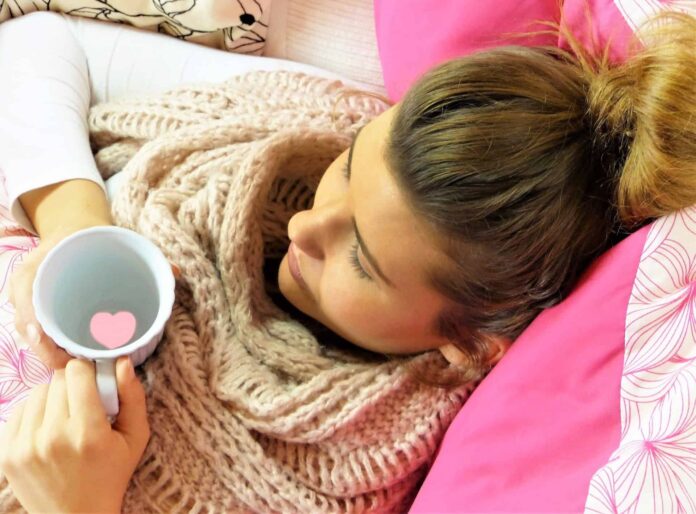 The Centers for Disease Control and Prevention is keeping a close watch on the flu after the highest number of deaths from the virus last year since modern tracking began. It’s been 100 years since the devastating Spanish Flu pandemic killed 50 million people worldwide. In an interview with “CBS This Morning” co-host John Dickerson, CDC director Dr. Robert Redfield said one of his greatest fears today is another pandemic, which he says is “very possible.”

“You know, people ask me what keeps me up at night. And the thing that keeps me up at night is just what you brought up, pandemic flu. So I think it’s very possible,” he said. “And we’re at risk for another pandemic. Our best preparation for that pandemic is to optimize our response to seasonal flu…But, John, I think that is, you know, remains a serious possibility.”

The U.S. government estimates that 80,000 Americans died of flu and its complications last winter — the disease’s highest death toll in at least four decades.