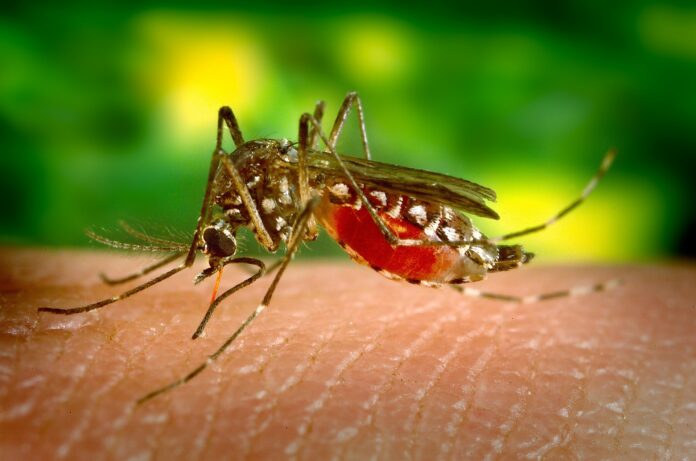 To better understand, detect and respond to emerging infectious disease threats such as dengue, chikungunya, Zika, Chagas disease, and malaria, the U.S. Centers for Disease Control and Prevention (CDC) is supporting studies to better understand acute febrile illnesses (AFIs) in Belize, Guatemala and the Dominican Republic. AFIs are characterized by a rapid onset of fever and symptoms such as headache, diarrhea, chills or muscle and joint pain, cough or other respiratory symptoms. AFIs are one of the most common reasons people seek health care and can be caused by viruses, bacteria, parasites or fungi that people inhale, eat or drink from contaminated food or water, or are exposed to by contact with animals, including insects.

CDC has convened a multi-disciplinary international team of experts to support ministries of health in Belize, Guatemala, and the Dominican Republic in developing a surveillance network to rapidly identify and track AFIs. The team, including CDC, Baylor College of Medicine, Universidad del Valle de Guatemala, and Brigham and Women’s Hospital, will create the network using a coordinated approach to detect and manage disease threats. Understanding the causes of AFIs helps healthcare providers make better diagnoses and provide more appropriate treatments. Currently, many people with AFIs don’t receive a confirmed diagnosis, and these studies can help better define what is causing illness and may even identify new causes of illness that were previously not recognized. This is especially important because if an AFI outbreak occurs, it has the potential to overwhelm public health systems in a matter of weeks.

“The current widespread and severe outbreak of dengue that’s spreading across Guatemala and other Central American countries underscores the urgent need for the studies and surveillance network,” said Dr. Emily Zielinski-Gutierrez, director of the CDC-Central America Regional Office. According to the latest Pan American Health Organization dataexternal icon, Guatemala has reported more than 35,000 cases of dengue so far in 2019 and the Dominican Republic more than 12,000 cases, resulting in 78 reported deaths this year from the two countries. “The development of a comprehensive surveillance system that improves the timeliness and effectiveness of detecting and responding to infectious disease threats is critical to reducing the impact and spread of disease within and across borders and ultimately improving health outcomes among vulnerable populations in the Central America and Caribbean region and globally,” concluded Dr. Zielinski-Gutierrez.

During the study period, people who report to a healthcare facility within the surveillance network with symptoms of an AFI will be asked to provide consent to allow information about their (or their child’s) age, gender, symptoms, and results of diagnostic tests to be entered into the surveillance system. Investing in surveillance can help policymakers and public health practitioners better understand the burden of infectious diseases, the factors associated with AFIs, and the risks that AFIs pose to their populations. Surveillance data can make public health response more effective and efficient, as well as help focus resources on areas that can have the greatest impact on improving health, safety and security within and beyond national borders.

Read more at the Centers for Disease Control and Prevention