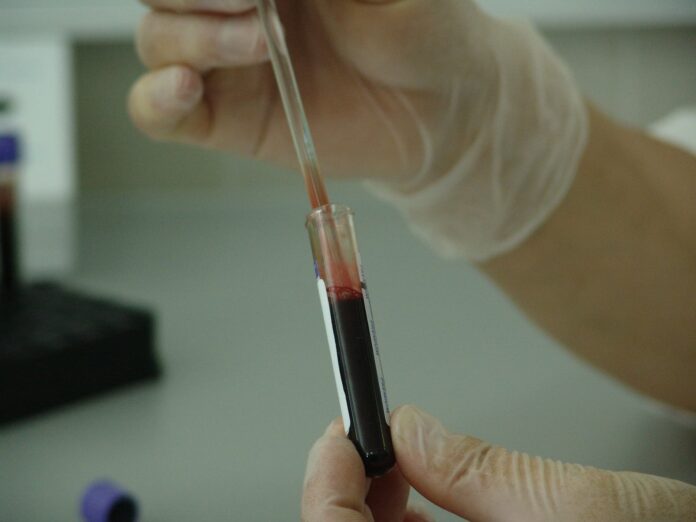 The vast majority (about 80 percent) of new HIV infections in the U.S. in 2016 were transmitted from the nearly 40 percent of people with HIV who either did not know they had HIV, or who received a diagnosis but were not receiving HIV care.

Published on the first day of CDC’s 2019 National HIV Prevention Conference, a new CDC Vital Signs report provides the latest data on the impact of undiagnosed and untreated HIV in the nation and underscores the critical need to expand HIV testing and treatment in the U.S.

Getting more people tested and in HIV care is a critical part of the proposed federal initiative, “Ending the HIV Epidemic – A Plan for AmericaExternal.” The initiative’s goal is to end the HIV epidemic over 10 years by focusing first on the geographic areas with the greatest HIV burden, before expanding to reach all areas of the nation affected by HIV.

The proposed initiative is designed to rapidly increase use of these strategies in the 48 counties with the highest HIV burden, as well as in Washington, D.C.; San Juan, Puerto Rico; and seven states with a disproportionate rural HIV burden. The goal is to reduce new HIV infections by at least 90 percent over 10 years.

Read more at the Centers for Disease Control and Prevention