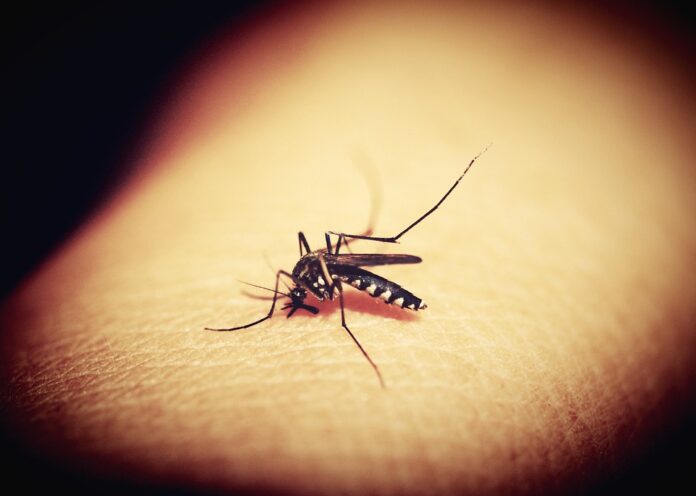 A new, potentially world-changing malaria vaccine could cut deaths by 70 percent by 2030.

Researchers from the University of Oxford in the U.K. and their partners have reported new findings from their Phase 2b trial following the administration of a booster dose of the candidate malaria vaccine, R21/Matrix-M™ – which previously demonstrated high-level efficacy of 77% over the following 12 months in young west African children in 2021.

In their findings (reported in The Lancet Infectious Diseases), they found that a vaccine booster dose at one year following a primary three-dose regime maintained high efficacy against malaria, and continued to meet the World Health Organization’s Malaria Vaccine Technology Roadmap goal of a vaccine with at least 75% efficacy.

The participants were randomly assigned to three groups, with the first two groups receiving the R21/Matrix-M (with either a low dose or high dose of the Matrix-M adjuvant) vaccine as a booster and the third a rabies vaccine as the control group. Each child received the same booster vaccination as their primary series of vaccinations. Doses were administered in June 2020, largely prior to the peak malaria season.

The researchers report a vaccine efficacy of 80% in the higher-dose adjuvant group, and 70% in the lower dose adjuvant group, over 12 months of follow-up. Antibody levels were restored to similar levels as those following the primary vaccinations 28 days after the booster doses were administered. No serious adverse events related to the vaccine were noted.

Halidou Tinto, Professor in Parasitology, Regional Director of IRSS in Nanoro, and the trial Principal Investigator, said: ‘It is fantastic to see such high efficacy again after a single booster dose of vaccine. We are currently part of a very large phase III trial aimed at licensing this vaccine for widespread use next year.’

Professor Adrian Hill, the University of Oxford’s Director of the Jenner Institute and Lakshmi Mittal and Family Professor of Vaccinology, and co-author of the paper, said: “We are delighted to find that a standard four dose immunization regime can now, for the first time, reach the high efficacy level over two years that has been an aspirational target for malaria vaccines for so many years.”

The R21/Matrix-M™ malaria vaccine candidate created by the University of Oxford includes Novavax’ proprietary saponin-based Matrix-M adjuvant and is licensed to Serum Institute of India.

The trial – funded by the EDCTP2 programme supported by the European Union as well as the Wellcome Trust and NIHR Oxford Biomedical Research Centre – has been extended for another two years to assess if further booster doses will be necessary to maintain high efficacy over time.

Gareth Jenkins, Director of Advocacy at Malaria No More U.K. said: “Today’s R21 vaccine results from Oxford’s renowned Jenner Institute are another encouraging signal that, with the right support, the world could end child deaths from malaria in our lifetimes.

“But for new British inventions to achieve their potential, British leadership must continue, not least at the imminent U.S.-hosted Global Fund to Fight AIDS, Tuberculosis and Malaria replenishment conference this September.

“This will be the new Prime Minister’s first foreign policy test – for the sake of millions of children’s lives, global health security, and British relations with its closest ally, it’s a test they cannot fail.”