Lyme Disease: Why Some Are Calling It the Next Pandemic 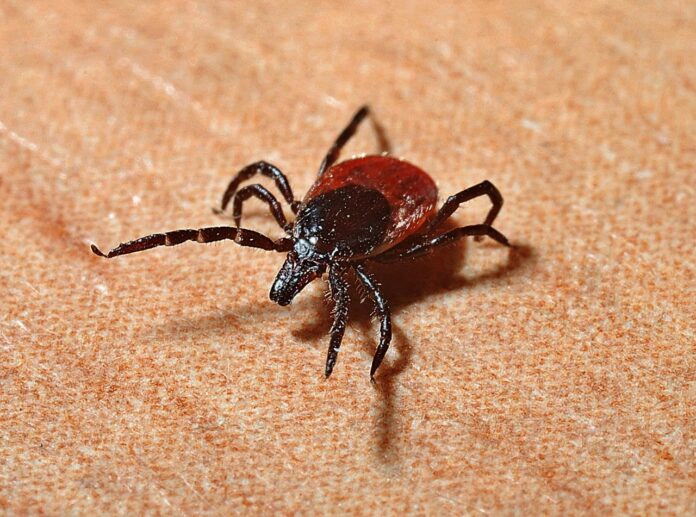 It’s summer in North America and that means more people are outside enjoying the great outdoors. But, for some, simply heading out for a summer hike could make them sick.

There’s an increasing number of people across North America and around the world contracting Lyme disease. Lyme used to be considered an isolated disease found in North America and parts of Europe but it’s now found in 80 countries worldwide.

Its rise in North America has been particularly alarming. In the U.S. alone, the Centers for Disease Control says there are some 30,000 cases a year, but the CDC concedes the number is likely significantly higher than that. The Lyme Disease Association estimates the number is closer to a staggering 400,000 a year. Some experts are sounding the alarm, calling it a pandemic.