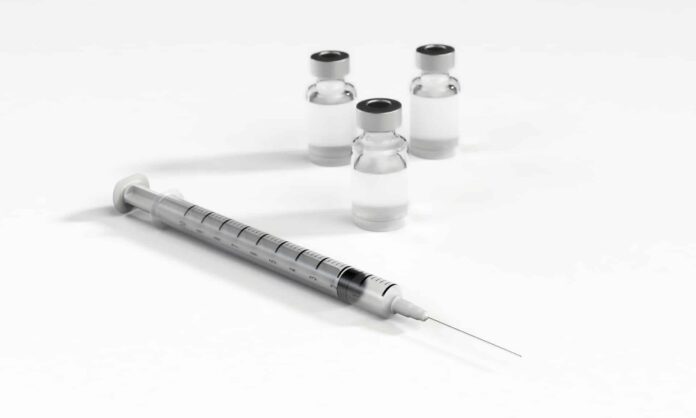 A novel vaccine approach for the prevention of HIV has shown promise in Phase I trials, reported IAVI and Scripps Research. According to the organisations, the vaccine successfully stimulated the production of the rare immune cells needed to generate antibodies against HIV in 97 percent of participants.

The vaccine is being developed to act as an immune primer, to trigger the activation of naïve B cells via a process called germline-targeting, as the first stage in a multi-step vaccine regimen to elicit the production of many different types of broadly neutralizing antibodies (bnAbs). Stimulating the production of bnAbs has been pursued as a holy grail in HIV for decades. It is hoped that these specialised blood proteins could attach to HIV surface proteins called spikes, which allow the virus to enter human cells, and disable them via a difficult-to-access regions that does not vary much from strain to strain.