Both cases are "likely the result of household transmission" and "had no contact with each other," CDC said in a statement. 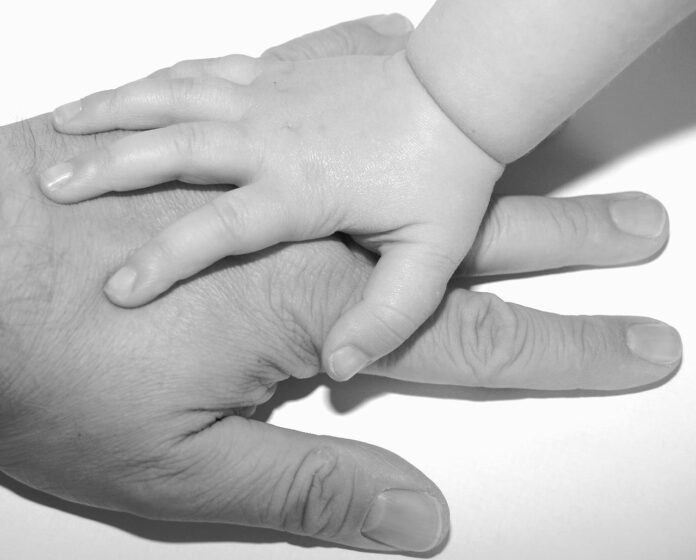 Health officials have confirmed the first two U.S. cases of monkeypox in children, the Centers for Disease Control and Prevention announced Friday.

Both cases are “likely the result of household transmission” and “had no contact with each other,” the agency said in a statement.

One is a toddler who lives in California and the other is in an infant who is not a resident of the U.S. and was “transiting through” the Washington, D.C. area when the test was done.