Florida and Virginia are Best States for Military Retirees 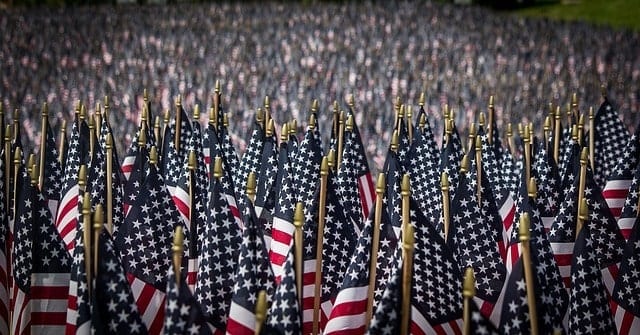 As May is Military Appreciation Month, Wallethub has released a survey on the best and worst states for military retirees, and it has produced a new infographic showing Memorial Day facts.

WalletHub compared the 50 states and the District of Columbia across 27 key indicators of retirement-friendliness toward veterans. The data set ranges from job opportunities for veterans to housing affordability to quality of VA hospitals.

Florida topped the list for best states for military retirees, with Virginia not far behind. The rest of the top five were New Hampshire, Alabama and South Carolina. The worst state for military retirees was District of Colombia, according to the survey, with Oregon, Vermont, Nevada and New Mexico also in the bottom five.

The Memorial Day infographic reveals that more than 45 million veterans have served the country in war time and over 1.35 million members of the armed services have lost their lives in conflict.