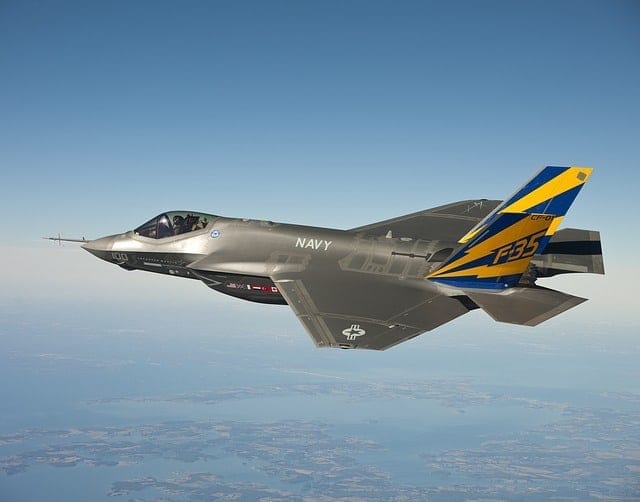 The Air Force, the Navy, and the Marine Corps had gaps between the actual numbers of fighter pilots and funded positions between 2013 and 2017. In 2017, the Air Force’s gap was the widest at 23 percent of authorizations, and is projected to continue through to 2023.

Squadron requirements have not been recently reevaluated to to reflect increased fighter pilot workload and the emergence of unmanned aerial systems (UAS), even though they should be reviewed every two years according to service guidance.

Officials stated that the requirements have not been reevaluated because existing conditions do not warrant the change, but  fighter pilots and squadron leaders interviewed at locations GAO visited consistently stated that the typical workload has significantly increased in recent years.

GAO also found that the military services have not assessed the effect of increased reliance on UAS on fighter pilot requirements.

Canada Announces Funding for Research Into the Costs of Flooding