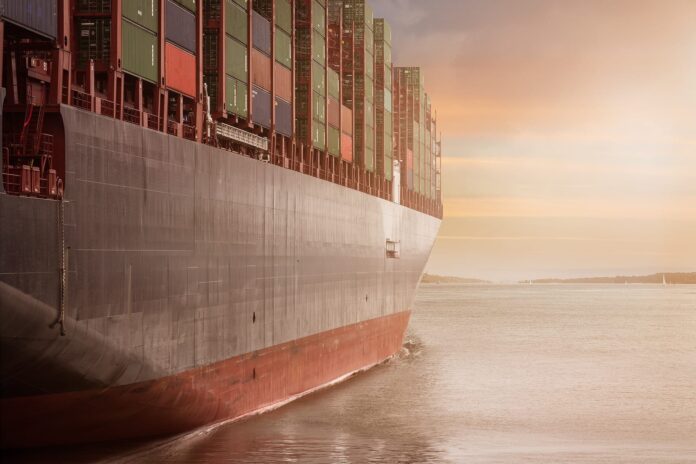 A high-level meeting on piracy and armed robbery in the Gulf of Guinea has shone the spotlight on the need for urgent action to ensure the safety and security of seafarers transiting the region.

Discussions were animated, but all gathered were in consensus as to the outcome, which is to identify actions that will reduce the risks posed to seafarers and shipping, and to make crew kidnappings ‘history’.

This was made clear in a joint statement released after the meeting.

Dr. Grahaeme Henderson, Chair of the UK Shipping Defence Advisory Committee and Vice President of Shell Shipping & Maritime, said the high level of piracy and armed robbery attacks in the Gulf of Guinea was not acceptable.

“Yet it is happening every day, and this is not business as usual. We need to take urgent action now,” he urged.

His views were echoed by Jakob Larsen, Head of Security for BIMCO said that regional states needed to play their part as well.

“Nigerian piracy mainly affects a small geographical area of around 150 x 150 nautical miles. The problem can be solved easily and quickly, especially if Nigeria partners with international navies. Nigeria holds the key to solving this problem,” Larsen said.

In his keynote address, Dr. Dakuku Peterside, Director General and CEO of the Nigerian Maritime Authority and Safety Agency (NIMASA) acknowledged the maritime security risks present in the Gulf of Guinea.

However, he said that new initiatives underway to improve the joint capacity of Nigerian law enforcement and Navy capabilities could make seafarer kidnappings “history” within a matter of months.

He added that he is keen to improve international cooperation, particularly with the shipping industry, saying, “We have no option but to work together, but we cannot have imposed solutions”.

He said NIMASA and the Nigerian Navy will also be hosting a Global Maritime Security Conference in October to seek tailored short and long-term solutions to strengthen regional and international collaborations in the Gulf of Guinea.

The latest quarterly piracy report published by IMB shows that in the first quarter of 2019, the Gulf of Guinea accounted for all of the worldwide crew kidnappings; 21 crew members were kidnapped across five separate incidents.

But IMB’s statistics also show that whilst Nigeria has been a hotspot for piracy incidents over the past decade, the country experienced a decrease in reported piracy incidents during the first quarter of 2019 – 14 incidents of piracy for Q1 2019, compared to 22 incidents in the same quarter last year.

He estimated that there were approximately 10 groups of pirates that were responsible for the majority of attacks in the area, and they were well organized and motivated.

Speakers at the London meeting further emphasized the region was starting to build capacity and joint cooperation to fight maritime crime through the Yaoundé Process, which focuses on joint cooperation across the region for reporting and response. The international community is also sponsoring long-term capacity building and partnerships.

Attendees were encouraged to hear about recent Spanish Navy action to assist Equatorial Guinea to rescue seafarers from a piracy attack last month, as well as the new US program to embark law enforcement officers on regional vessels.

IMB said that while all these initiatives are positive, they may take time to mature, and in the interim, solutions were needed to ensure the safety and security of seafarers.

Read more at the International Chamber of Commerce