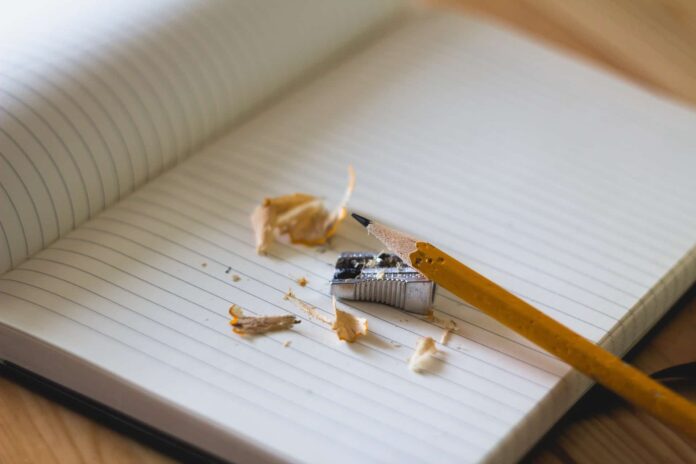 The surveillance system that has kept watch on students entering Lockport schools for over a decade is getting a novel upgrade. Facial recognition technology soon will check each face against a database of expelled students, sex offenders and other possible troublemakers.

It could be the start of a trend as more schools fearful of shootings consider adopting the technology, which has been gaining ground on city streets and in some businesses and government agencies. Just last week, Seattle-based digital software company RealNetworks began offering a free version of its facial recognition system to schools nationwide.

Already, the Lockport City School District’s plan has opened a debate in this western New York community and far beyond about the system’s potential effectiveness, student privacy and civil rights.