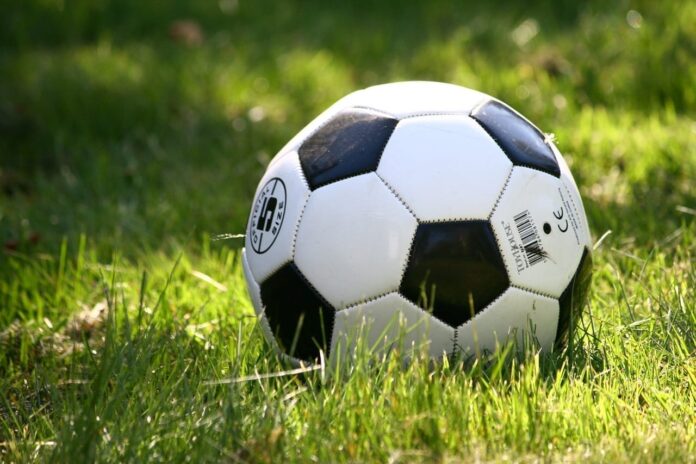 Salma Mousa created a soccer league from scratch in Iraq in 2017, following the fall of ISIS, and randomly assigned the teams to include either Christian or Muslim players.

Mousa, a political science PhD student at Stanford University, and her colleagues went to Ankawa, a Christian area of Erbil, the capital of Iraqi Kurdistan. Many Iraqis have sought refuge in Erbil from the civil violence caused by ISIS invasion. The city’s many soccer teams, and life in general, are segregated by religion; Christians displaced by ISIS are reluctant to associate with Muslims who share the religious background of their persecutors. To see if social contact could reduce bias, Mousa and her colleagues randomly chose 14 amateur male soccer teams, each founded by displaced Christians Iraqis, to join a newly formed league. There were several incentives to encourage participation: The league came with professional referees, reserved fields, and trophies awarded to the top three teams.

Each team started with 10 players and was told they’d need to take on four more players in order to qualify for the league, and that these players would be assigned by the researchers. Seven teams were randomly selected to receive four Sunni Muslim players, while the others were assigned four extra Christian players. The league kicked off at the end of March 2017, and ended its season in the beginning of June 2017.