Al-Qaeda Magazine Encourages Lone Attackers to Use Planes as Weapons

Publication said the 9/11 hijackers' use of box cutters "solves the biggest problem" of jihadists "which is the obtaining of explosive materials." 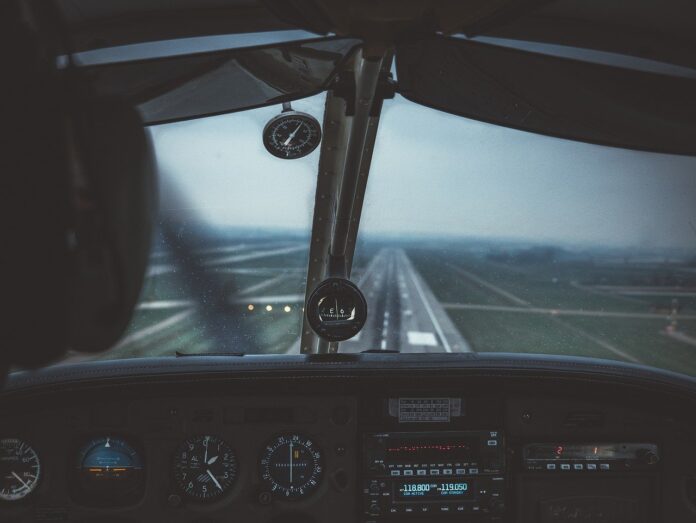 An al-Qaeda magazine marking 20 years since the 9/11 attacks encouraged lone or paired attackers to try to emulate the operation that was carefully planned for years by the terror group, arguing that the tactic of using planes as weapons is “an open door even to lone wolves.”

The new issue of “Wolves of Manhattan,” which is issued by the al-Qaeda-supporting Jaysh Al-Malahim Al-Electroni, insisted that “perhaps a simple group consisting of two or more” would be “capable of humiliating the infidels with a similar operation” to the 9/11 hijackings.

The magazine noted that there is “a golden opportunity for students who study in high school to major in aviation for the future even if a brother is not equipped to do such an operation, but prepare yourself for the future… in other aspects needed for the operation, such as seeking knowledge, working on physical fitness and persevering on learning martial arts and hand to hand combat.” Aspiring jihadists should also work on forming a trusted inner circle “even to an extent of creating a group of your relatives and people you have grown up with.”

The magazine said the 9/11 hijackers’ use of box cutters “solves the biggest problem” of jihadists “which is the obtaining of explosive materials, and entering them into public places and government headquarters” where the damage still “won’t be a tenth of what a guided aircraft does as a weapon.”

Offering underwear bomber Omar Farouk and shoe bomber Richard Reid as examples, the magazine stressed that “aircraft operations are not limited to the orientation of the aircraft as a weapon.” The magazine also noted “the parcel bomb operation that brought down an American airliner in 2009,” likely a reference to al-Qaeda in the Arabian Peninsula’s claim that they were responsible for the 2010 crash of UPS Airlines Flight 6 en route from Dubai to Germany (UAE investigators determined the cause was a fire sparked by lithium batteries in the cargo).

The group encouraged attackers to look not on “American soil only” for target locations but to try hitting targets across Europe and Asia. The magazine called it a “dream” to “see a day like” 9/11 “happen in Tel Aviv, where Jews are crushed.”

The group released an issue of the magazine in April offering a bounty of $60,000 in Bitcoin to any attacker in the West who killed a Jewish, Christian or atheist police officer, and advocated taking advantage of protests to conduct vehicle attacks or otherwise whip up chaos. Days after the issue was released, Jamel Gorchene fatally stabbed a police department employee in Rambouillet, France; though investigators did not say if there was a connection to the bounty offer, they did note that Gorchene was a consumer of online terror propaganda.

Al-Qaeda’s official media, As-Sahab, marked the 20th anniversary with a video of leader Ayman al-Zawahiri declaring “Jerusalem will not be Judaized.”