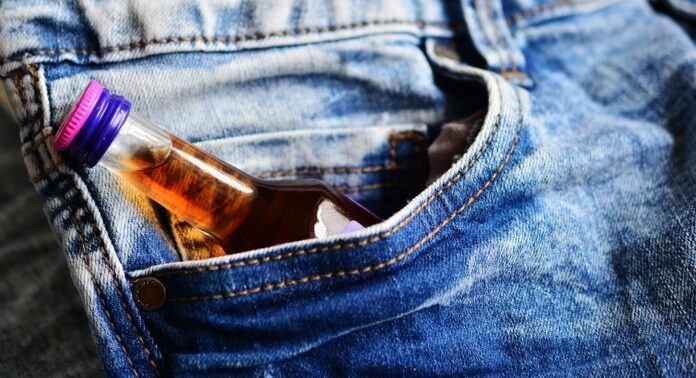 The Federal Aviation Administration (FAA) is proposing $161,823 in civil penalties against eight airline passengers for alleged unruly behavior involving alcohol. Since Jan. 1, 2021, the FAA has received nearly 300 reports of passenger disturbances due to alcohol and intoxication.

Federal law prohibits passengers from consuming alcohol aboard a flight that is not served by a flight attendant.

In August, the FAA administrator sent a letter to airports requesting that they work to prevent passengers from bringing “to-go” cups of alcohol aboard the aircraft.

The rate of unruly passenger incidents on commercial flights has dropped sharply since the FAA launched its Zero Tolerance campaign but the rate remains too high.

The new cases announced on November 22 are:

The passengers have 30 days after receiving the FAA’s enforcement letter to respond to the agency. These latest fines are part of the agency’s Zero Tolerance campaign against unruly passenger behavior. In September, the FAA met with airports, airlines, unions and industry partners to discuss what additional efforts the FAA and aviation stakeholders can take to prevent unruly passenger incidents.

The FAA launched a public awareness campaign to engage with airline passengers, flight attendants, pilots, and travelers on this issue. Campaign items to discourage unruly behavior include the FAA Kids Talk PSA and other content across its social media platforms.

The FAA does not have criminal prosecutorial authority but is working with the FBI and Department of Justice to refer cases as appropriate.