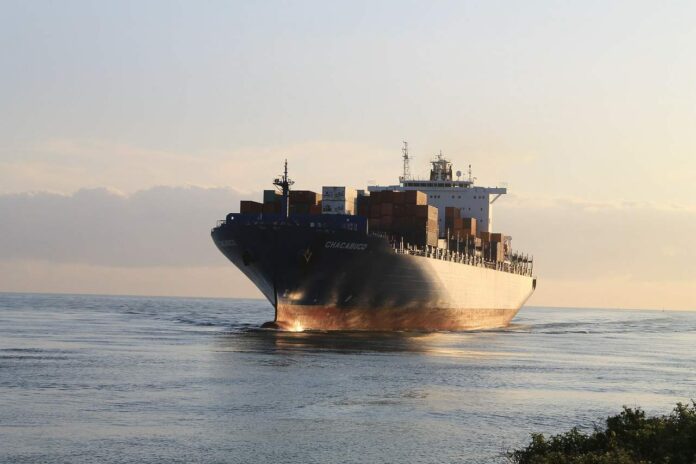 An alert says increasing threats to, and intimidation of, commercial vessels have been reported in recent weeks. “Members with vessels, particularly tank vessels, transiting these regions are encouraged to remain thoroughly vigilant. Vessels transiting the Arabian Gulf, Straits of Hormuz and Gulf of Oman are encouraged to observe the Industry Reporting Guidance 19-07-21 released as a joint advisory from BIMCO, the International Chamber of Shipping, INTERTANKO and the Oil Companies International Marine Forum”.

The alert adds that the guidance should be posted on a vessel’s bridge for ease of access to watch officers, and that it be discussed during watch turnovers. Further, U.S. commercial vessels operating in this area should review US Maritime Advisory 2020- 011 for amplifying information and points of contact.

Read the alert at The American Club