Attorney: Bomb Threat Against Jackson Flight Was a ‘Misunderstanding’ 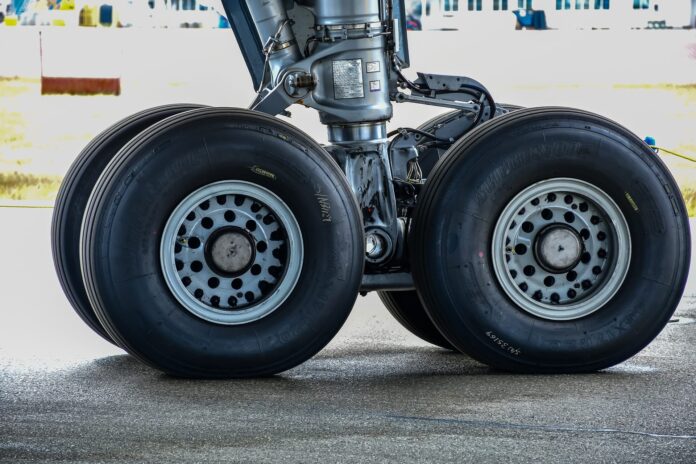 An attorney for the boys taken into custody following a United Airlines bomb scare said there was “simply no bomb threat” and that the entire situation was “blown … out of proportion.”

Attorney Michael Small was called by the families to represent the two boys in the case.

The boys were taken into custody after a plane leaving Jackson had to make an emergency landing in Alexandria, La.