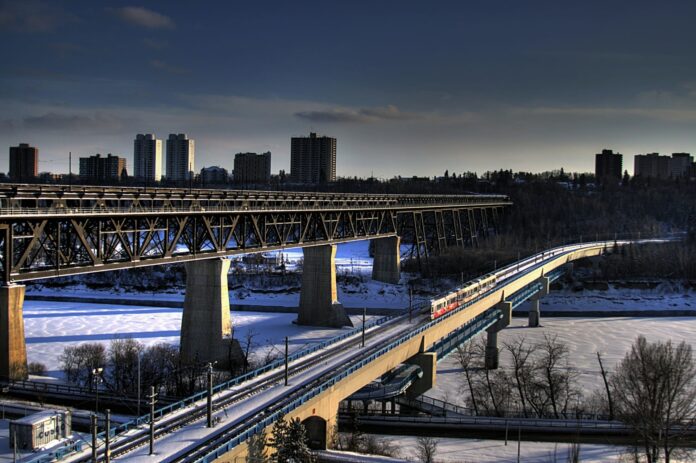 Canada’s Auditor General’s review into rail safety has found that Transport Canada made progress in assessing and following up on railway companies’ corrective actions, but the department has not assessed the effectiveness of the railways’ safety management systems—despite the many reports over the last 14 years recommending that Transport Canada audit and assess these systems.

Transport Canada increased the number of its planned risk‑based inspections and conducted more safety management system audits. However, the department did not consider the results of departmental audits in its oversight planning and did not measure the overall effectiveness of its oversight activities.

Transport Canada has still not fully implemented all of the selected recommendations from the Auditor General’s 2013 report.

There are 75 railway companies and more than 45,000 kilometres of railway tracks in Canada that are subject to Transport Canada’s oversight. Transport Canada’s Rail Safety Oversight Program includes 149 full‑time staff and a budget of $24.2 million.

The Auditor General has made several recommendations to Transport Canada, which include:

Transport Canada agreed with all of the recommendations made.

Read the full report at the Auditor General’s Office