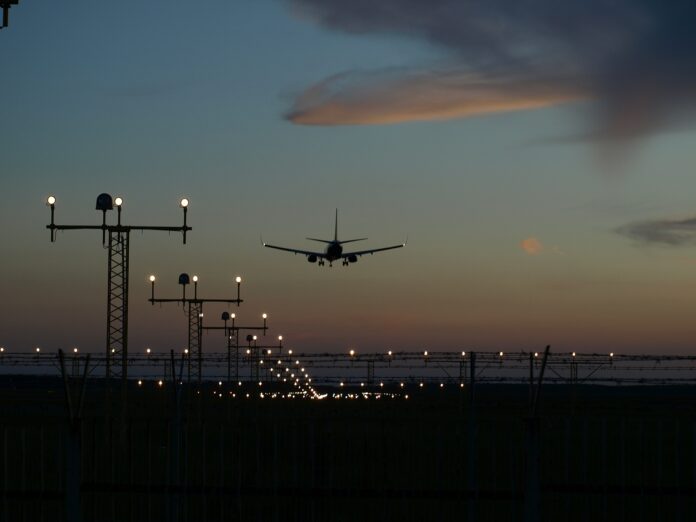 There have been calls for fresh scrutiny of aviation security as efforts continue to identify a man whose frozen body fell into a garden in London from the landing gear of a Kenya Airways plane.

Investigations have centred on Nairobi airport, where the man is believed to have concealed himself in the aircraft, but one aviation expert suggested airlines and plane manufacturers could take steps including fitting heat sensors to detect stowaways.

A bag, water and some food were discovered in the landing gear compartment after the flight arrived at London Heathrow on June 30. The man’s body was found in a garden in Clapham, south London, shortly before 3.40pm that day.