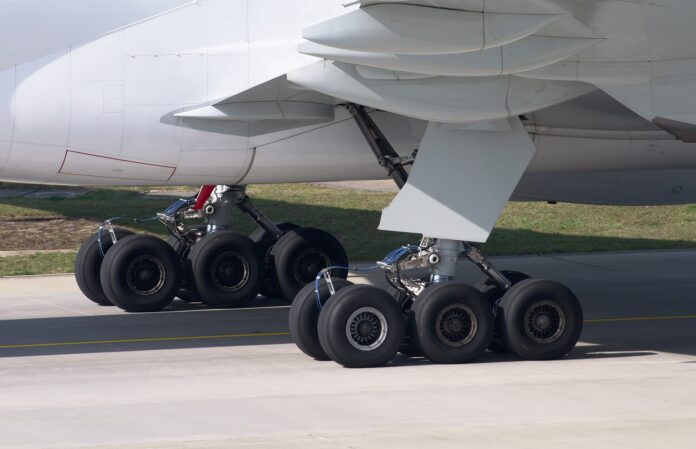 Boeing has pulled its Boeing 777 planes that are powered by Pratt & Whitney 4000 series engines after the Federal Aviation Administration (FAA) called for increased inspections.

A United Airlines flight was forced to return to Denver International Airport on February 20 after it suffered an engine failure shortly after takeoff, causing debris to fall in greater Denver. The flight’s destination was Honolulu, Hawaii. The airplane returned safely to Denver; none of the 229 passengers or 10 crewmembers were injured.

The National Transportation Safety Board (NTSB) said on February 21 that the aircraft experienced a right engine failure shortly after takeoff from Denver International Airport. The initial examination of the airplane indicated most of the damage was confined to the number 2 engine; the airplane itself sustained minor damage. The initial examination of the Pratt & Whitney PW4077 engine revealed that the inlet and cowling separated from the engine, two fan blades were fractured, one fan blade was fractured near the root, an adjacent fan blade was fractured about mid-span, a portion of one blade was imbedded in the containment ring, and the remainder of the fan blades exhibited damage to the tips and leading edges.

Investigators continue to examine the engine, airplane and the photographs and video taken by passengers aboard the flight. The cockpit voice recorder and flight data recorder were transported to the NTSB laboratory in Washington where each will be downloaded and analyzed.

“Boeing is actively monitoring recent events related to United Airlines Flight 328. While the NTSB investigation is ongoing, we recommended suspending operations of the 69 in-service and 59 in-storage 777s powered by Pratt & Whitney 4000-112 engines until the FAA identifies the appropriate inspection protocol.

“Boeing supports the decision yesterday by the Japan Civil Aviation Bureau, and the FAA’s action today to suspend operations of 777 aircraft powered by Pratt & Whitney 4000-112 engines. We are working with these regulators as they take actions while these planes are on the ground and further inspections are conducted by Pratt & Whitney.”

Boeing has been quick to act, conscious of the 737 MAX shadow, which resulted in the manufacturer paying more than $2.5 billion to settle a criminal charge related to the two 737 Max plane crashes in 2018 and 2019 that killed 346 people. The 737 MAX has begun to reenter service this year after the FAA order was signed in November which paved the way for it to return to commercial service.

While the 737 MAX experienced a different fault – most notably a faulty sensor which caused problems for the control system and stability – this is not the first time an aircraft engine has been the subject of concern. Since 2019, and as recently as October 2020, Airbus aircraft have experienced problems with a different series of Pratt & Whitney engines, sparking a retrofit program to fix errors.