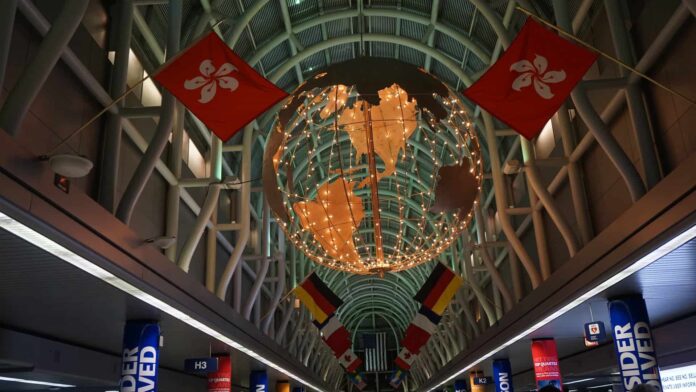 U.S. Secretary of Transportation Elaine L. Chao announced today that the U.S. Department of Transportation will award $520.5 million in airport infrastructure grants to 287 airports in 41 states. With this announcement, the Trump Administration has invested $11.4 billion to more than two thousand airports across the United States for safety and infrastructure improvements since January 2017.

“This $520.5 million in federal support to airports across the country will help to keep our nation’s airports in good shape and make air travel a better experience for passengers,” said U.S. Secretary of Transportation Elaine L. Chao.

“America’s airports provide a gateway to the world for our citizens while at the same time delivering first impressions of the United States to visitors from abroad,” said Federal Aviation Administration Administrator Steve Dickson. “It’s in our national interest to make them the crown jewel in our transportation system. The Airport Improvement Program allows us to do just that.”

Since the inception of the program, the Department has issued more than 400 grants, helping communities develop projects tailored to their own air service needs.  Grants are used to provide financial incentives to carriers, conduct studies on the possibilities of expanded service, and carry out marketing programs to promote existing local service, as well as address other challenges small communities and their airports may experience.

The communities receiving grant awards this year are:

This story was updated on February 25 to include the funding for small communities.