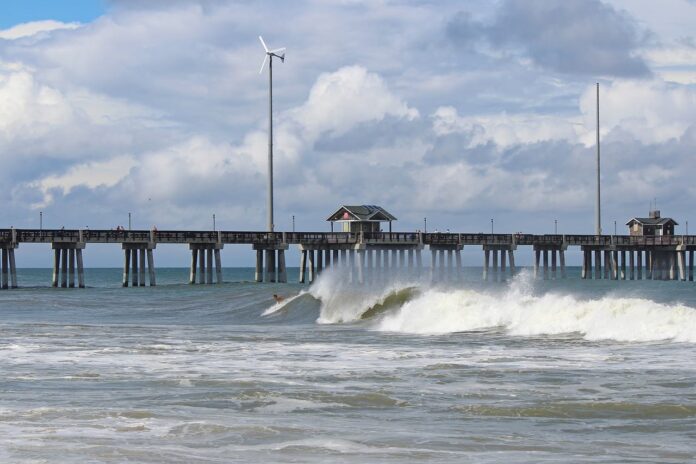 U.S. Secretary of Transportation Elaine L. Chao announced the designation of the North Carolina Ferry System (NCFS) as a Marine Highway Project, a first for the state of North Carolina. Marine highways are navigable waterways that can be used as alternate options to traditional transportation methods.

Issued as part of MARAD’s America’s Marine Highway Program, the designation will enable the NCFS to apply for federal funding that can be used to modernize its vessels and improve infrastructure at terminals, further allowing for the streamlining of maintenance to meet the region’s needs of efficient transportation of freight and vehicles.

America’s Marine Highway Program bolsters local economies by creating and preserving jobs on U.S. waterways. By expanding the use of navigable, cost-effective waterways, communities are able to save in vehicle costs and travel time, ultimately improving economic efficiency, public safety, and security.

Located on the M-95 Marine Highway route, the NCFS is an underutilized, expansive network of navigable waterways that connects eastern North Carolina to rural communities of the Outer Banks’ barrier islands. The ferry system serves as a lifeline, carrying supplies, equipment, and other consumable goods to these islands.

This century-old, state-run ferry system is the second largest in the nation, currently transporting approximately 800,000 vehicles along seven regular routes annually. Running 22 ferries that transport 9,000 trailer trucks yearly, the NCFS has reduced almost 200,000 miles of landside traffic. The service is also an economic boon to the region, generating $18.1 million in vehicle cost savings, $13.9 million in travel time savings, and $8.3 million in safety benefits.