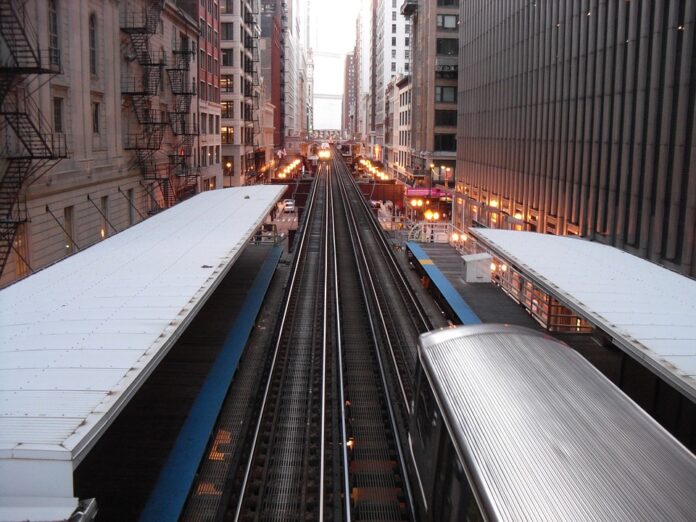 Chicago police and transit officials on Saturday pledged additional security for the city’s trains to stem a spike in violent crime after the shooting death of a passenger overnight.

A 29-year-old man, Diuntel Moon, was shot multiple times in the chest and abdomen on a Chicago Transit Authority (CTA) Red Line train on 79th Street in the Chatham neighborhood about 2 a.m. Saturday, Chicago Police Superintendent David Brown said at a news conference. Moon was pronounced dead at a hospital. No suspects are in custody, Brown said.

“Senseless gun violence and incidents like these … have no place in this city. It is unacceptable and will not be tolerated,” Brown said. “No resident should think twice about their safety on any part of CTA or in our neighborhoods.”

Read the full story at NBC