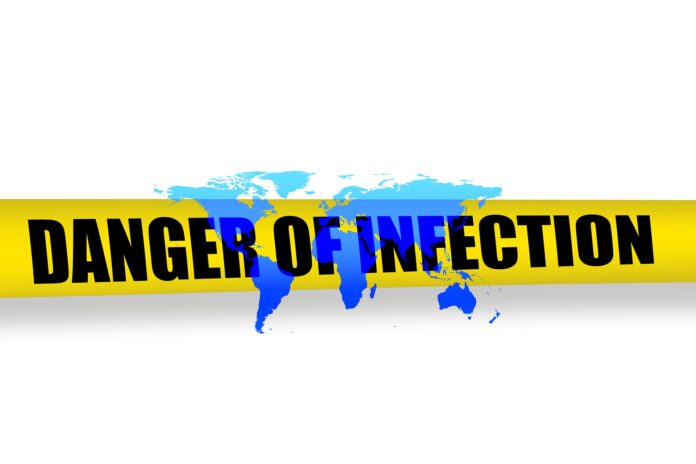 How does a country successfully deal with COVID-19? A new report from The Journal of the American Medical Association (JAMA) says those looking to learn how to deal with the outbreak could do worse than look to Taiwan.

Taiwan is 81 miles off the coast of mainland China and was expected to have the second highest number of COVID-19 cases due to its proximity to and number of flights between China. The country has 23 million citizens of which 850,000 reside in and 404,000 work in China.

The outbreak occurred just before the Lunar New Year during which time millions of Chinese and Taiwanese were expected to travel for the holidays. Despite being extremely high-risk, Taiwan has recorded just 49 cases and one death.

So what did Taiwan get right? The government learned from its 2003 SARS experience and established a public health response mechanism for enabling rapid actions for the next crisis. Well-trained and experienced teams of officials have therefore been quick to recognize the COVID-19 crisis and activated emergency management structures to address the emerging outbreak.

In a crisis, governments often make difficult decisions under uncertainty and time constraints. These decisions must be both culturally appropriate and sensitive to the population. Through early recognition of the crisis, daily briefings to the public, and simple health messaging, Taiwan was able to reassure its citizens by delivering timely, accurate, and transparent information regarding the evolving epidemic.

From the outset of the COVID-19 outbreak, Taiwan quickly mobilized and instituted specific approaches for case identification, containment, and resource allocation to protect the public. The national health insurance database was quickly integrated with Taiwan’s immigration and customs database to begin the creation of big data for analytics; it generated real-time alerts during a clinical visit based on travel history and clinical symptoms to aid case identification. It also used new technology, including QR code scanning and online reporting of travel history and health symptoms to classify travelers’ infectious risks based on flight origin and travel history in the past 14 days.

Persons with low risk (no travel to level 3 alert areas) were sent a health declaration border pass via a text message to their phones for faster immigration clearance; those with higher risk (recent travel to level 3 alert areas) were quarantined at home and tracked through their mobile phone to ensure that they remained at home during the incubation period.

In addition, Taiwan sought patients with severe respiratory symptoms (based on information from its national health insurance database) who had tested negative for influenza and retested them for COVID-19; one case was found of 113 tested.

Other measures quickly implemented include a toll-free number which served as a hotline for citizens to report suspicious symptoms or cases in themselves or others. As the disease progressed, this hotline reached full capacity, so each major city was asked to create its own hotline as an alternative.

The government of Taiwan also addressed the issue of disease stigma and compassion for those affected by providing food, frequent health checks, and encouragement for those in quarantine.

What is commendable about Taiwan’s efforts, is not only the measures implemented but the immediacy of implementation. The World Health Organization (WHO) received notification of pneumonia of unknown cause on December 31 2019. Taiwanese officials boarding planes to assess passengers who had travelled from the affected area, Wuhan, the very same day.

Taiwan’s swift decision making was not echoed in other Asian countries, such as South Korea, or in Europe whose leaders perhaps preferred to take a wait and see approach. Both are now paying the price.

While Europe could be seen as acting complacently during the very early stages of the outbreak in Asia, it is important that countries like Taiwan, who have achieved some level of containment, do not return to ‘business as normal’ too soon. To avoid another increase in cases, they must continue to implement measures and be particularly cautious about welcoming travelers from the new epicenter of the virus, otherwise the world could be caught in a deathly cycle.