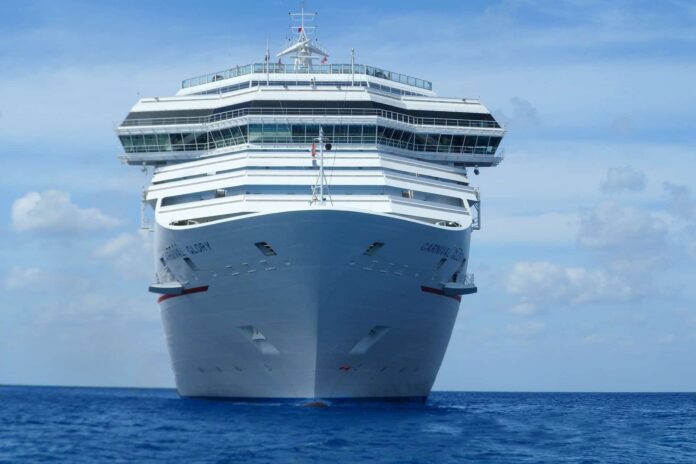 The parent company of Norwegian Cruise Line, Oceania Cruises and Regent Seven Seas Cruises had been very successful at finding docks for its ship while other cruise lines kept their ships at sea. This strategy led to cruise ships appearing in some unusual ports earlier in the year. Ports ranging from Eastport, Maine to Portsmouth, Virginia, Fernandina, Florida, and Oakland, California all provided locations for the cruise ships.

In recent days, however, NCLH’s cruise ships have quietly departed from most U.S. ports except for the moment Los Angeles. Currently, five of Norwegian Cruise Line’s ship, Epic, Spirit, Dawn, Encore, and Bliss, along with two from Oceania Cruises and one from Regent Seven Seas are all in the Atlantic heading to Europe.

Read more at The Maritime Executive