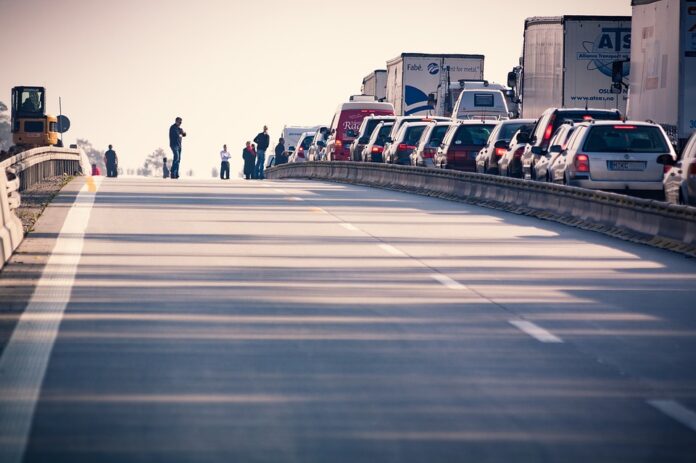 The U.S. Department of Transportation’s National Highway Traffic Safety Administration (NHTSA) has released its 2020 annual traffic crash data, showing that 38,824 lives were lost in traffic crashes nationwide. That number marks the highest number of fatalities since 2007.

While the number of crashes and traffic injuries declined overall, fatal crashes increased by 6.8%. The fatality rate per 100 million vehicle miles traveled increased to 1.34, a 21% increase from 2019 and the highest since 2007.

In 45% of fatal crashes, the drivers of passenger vehicles were engaged in at least one of the following risky behaviors: speeding, alcohol impairment, or not wearing a seat belt.

“The rising fatalities on our roadways are a national crisis; we cannot and must not accept these deaths as inevitable,” said U.S. Transportation Secretary Pete Buttigieg. “People should leave the house and know they’re going to get to their destination safely, and with the resources from the Bipartisan Infrastructure Law, plus the policies in the National Roadway Safety Strategy we launched last month, we will do everything we can to save lives on America’s roads.”

“The tragic loss of life of people represented by these numbers confirms that we have a deadly crisis on our nation’s roads. While overall traffic crashes and people injured were down in 2020, fatal crashes and fatalities increased. We cannot allow this to become the status quo,” said Dr. Steven Cliff, NHTSA’s Deputy Administrator.

Read the announcement at the Department of Transportation