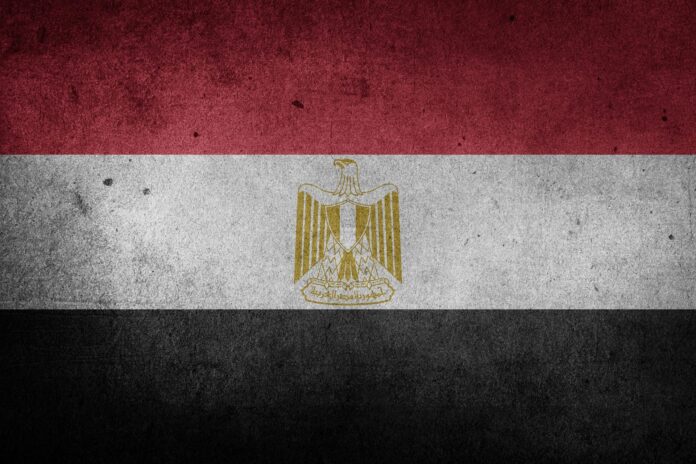 Egyptian police say they have killed 40 suspected “terrorists” who were planning a spate of attacks on churches and tourist sites, following a deadly roadside bombing of a tour bus on Friday.

The alleged terrorists were killed in raids in the Sinai Peninsula and the Giza governorate, which was also the scene of the tour bus attack where three Vietnamese tourists and an Egyptian guide were killed.

Two raids in the Giza governorate killed 30 “terrorists”, while the remaining 10 were killed in the North Sinai, the Egyptian interior ministry said in a statement.

Read more at The Telegraph