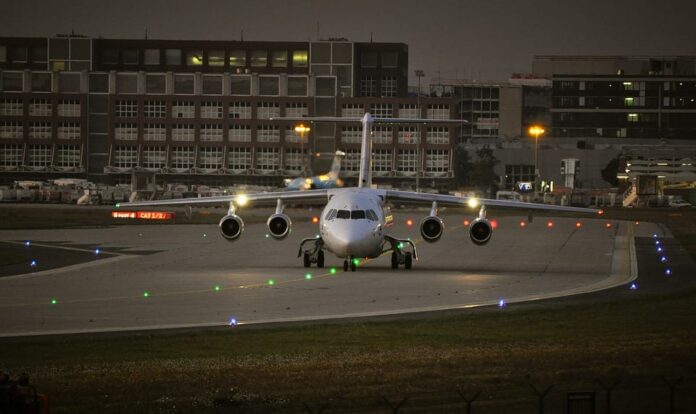 The U.S., Brazil and Russia have made it on a list of countries whose nationals are indefinitely banned from entering the bloc. European officials said the ban “is an exercise of self-responsibility” amid global surges.

The European Union on Tuesday extended a ban on travelers from the United States and most other countries beyond July 1, citing epidemiological factors for the decision.

Over the past month, the U.S. has seen its number of cases steadily rise after most states eased lockdown measures. A lack of interstate coordination and an uneven response from the federal government has contributed to several new outbreaks across the country.