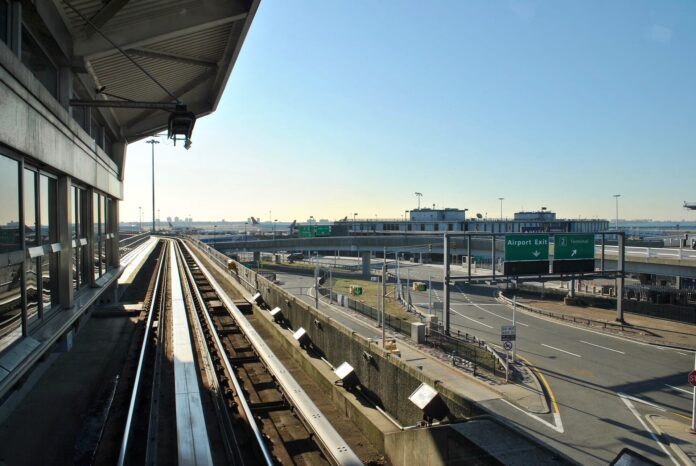 The U.S. Department of Transportation’s Federal Aviation Administration (FAA) will award more than $627.7 million in infrastructure and safety projects through the FY2021 Airport Improvement Program (AIP).

“These grants are an investment in safety and continued innovation,” said FAA Administrator Steve Dickson. “Every airport in every community plays a vital role in our air transportation system.”

Many of the projects earmarked for funds in the latest round include safety improvements such as runway repair and reconstruction, snow removal, and firefighting equipment. Security enhancements are also included. For example, Stockton Metropolitan Airport will receive $1,536,297 to improve security and several others will use the grant specifically to install perimeter security systems.

Historically, the AIP grant program receives approximately $3.2 billion in Congressional funding each year. The FAA will award more than 1,500 grants this year. A complete listing of grants and an interactive map of airport recipients is maintained on the FAA website.

The AIP announcement comes as President Biden calls on Congress to make a $621 billion investment in U.S. transportation infrastructure including airports. Biden’s American Jobs Plan says that no U.S. airports rank in the top 25 of airports worldwide, consequently the administration is calling for $25 billion in funding for airports, which would include a new program to support terminal renovations and multimodal connections for affordable, convenient, car-free access to air travel.

Few will argue against the need to improve intermodal transportation and car-free access to terminals, but it is vital that these expanded networks do not become a weak link and offer a way in for those who intend to cause harm. Therefore many rail and bus hubs will need to consider airport-level security and work in closer cooperation with airport operators. Biden’s proposed funding of $85 billion to modernize existing public transit and $80 billion for Amtrak will support such efforts, although the focus for Amtrak’s funding in particular is largely to address the repair backlog and extend the network.