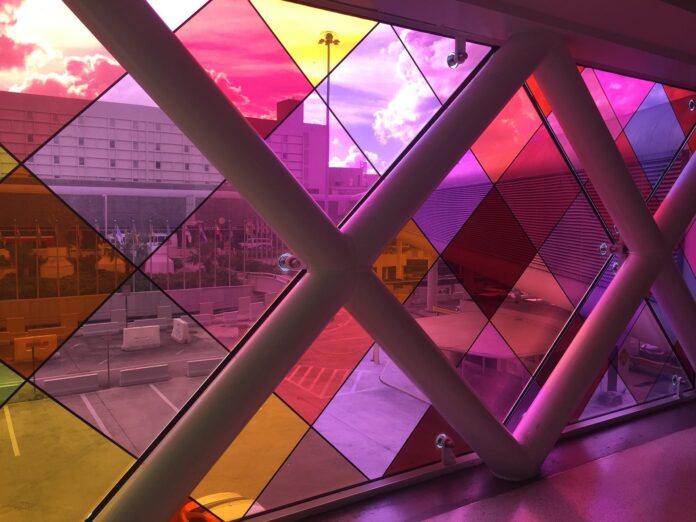 The U.S. Department of Transportation’s Federal Aviation Administration (FAA) proposes a $27,500 civil penalty against an airline passenger for allegedly interfering with and assaulting a flight attendant.

The FAA alleges that on an Oct. 19, 2020, Delta Air Lines flight from Miami, Fla., to Atlanta, Ga., the passenger was traveling with and sitting next to another passenger who refused to wear his mask, secure his seat tray table, and fasten his seatbelt. The flight returned to the gate as a result of the passenger’s refusal to follow the flight attendant’s instructions.

The passenger has 30 days after receiving the FAA’s enforcement letter to respond to the agency.