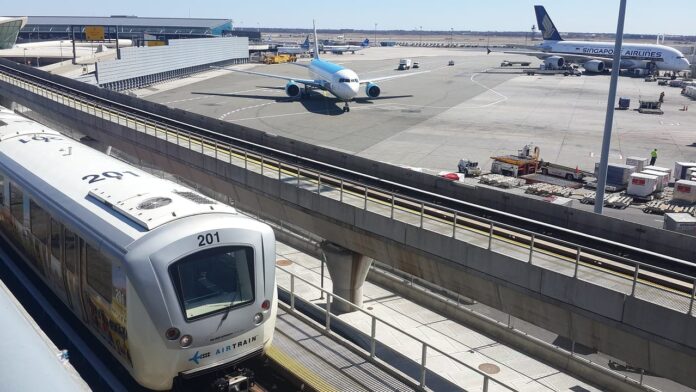 The FBI’s New York Field Office is requesting the public’s assistance in identifying the individual, or individuals, responsible for pointing lasers at inbound aircraft to John F. Kennedy International Airport. A blue laser appears to be emanating from the area of Roslyn, New York. Pilots have reported eye injuries as a result of the laser.

Overall, the FBI has seen a recent increase in laser incidents across all New York City-area airports. Pointing a laser at an aircraft presents danger to pilots, passengers, and those on the ground. This crime is a felony punishable by up to five years in prison, up to a $250,000 fine, or both.

Anyone with information is asked to call the FBI’s New York Field Office at 1-800-CALL-FBI or dial 911. Tipsters may remain anonymous. This investigation is being led by the FBI’s Joint Terrorism Task Force, which consists of more than fifty local, state, and federal agencies.