From Disasters to Insider Threats, AI Is Key to Securing Our Critical Infrastructure 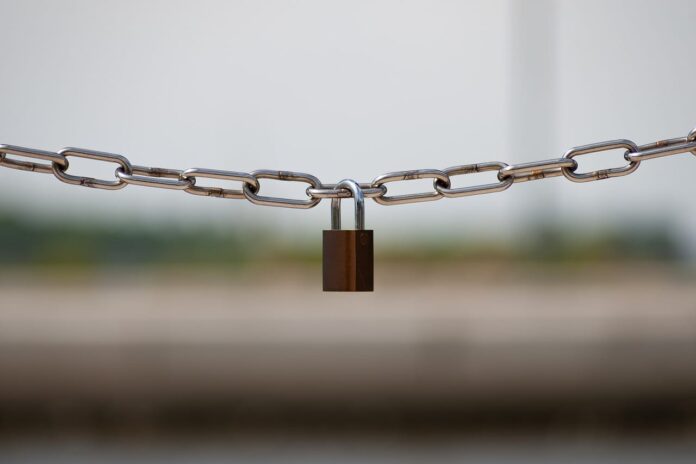 This week, I could not help but smile when I saw the trending news that over two million people plan to storm Area 51. What could possibly go wrong with that plan? However, after my initial reaction, I started thinking about the importance of true physical security and protecting our nation’s critical sites.

Over the years, I’ve been privileged to be part of teams at companies that provide federal-level security solutions for some very well-known and some not-so-well-known locations around the world. When I reflect on some of those projects, I think about what might have been done differently to meet those challenges with the technology we have today. There are a few categories that could immediately benefit from a new approach. Critical infrastructure is at the top of the list. 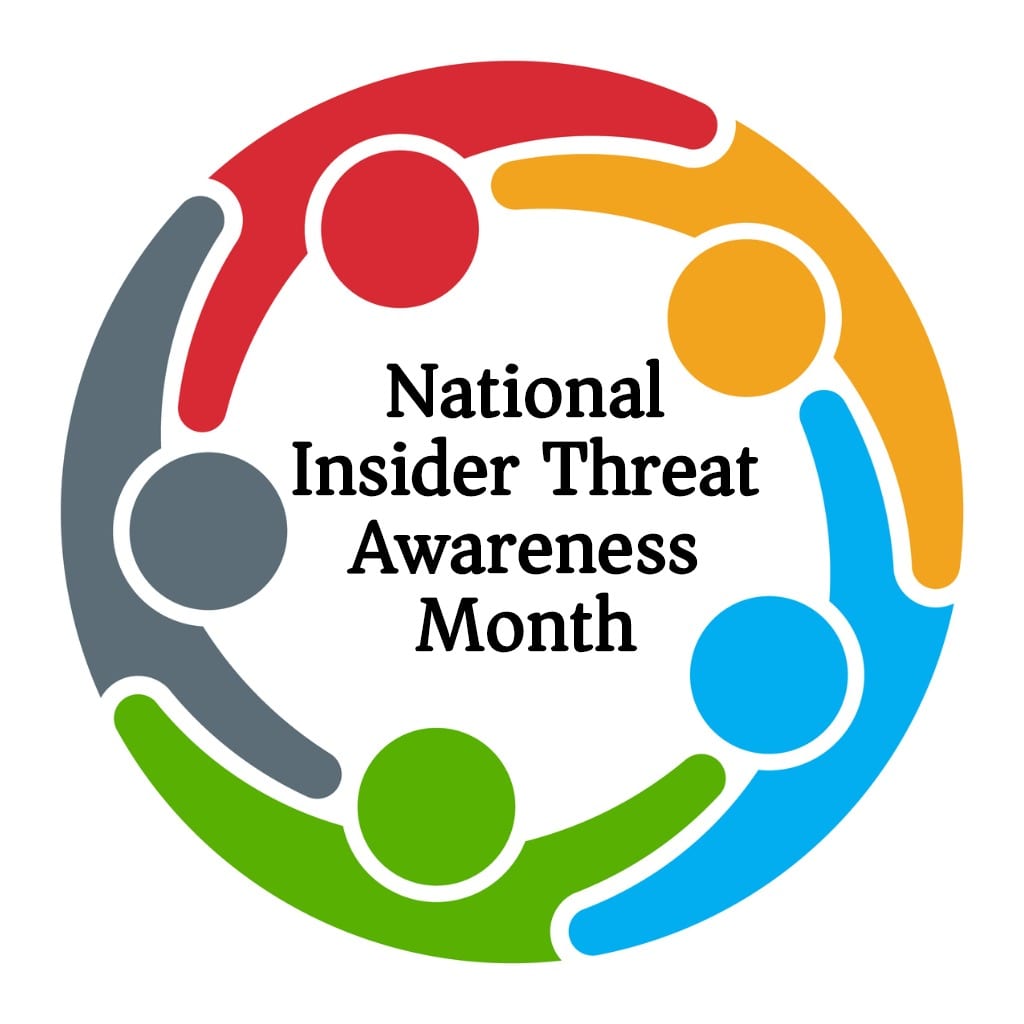 Critical infrastructure enables our nation to provide necessities such as clean water, safe food, and energy. It also includes delivery mechanisms like air travel, highway transportation, and inter-modal cargo shipping – the veins that provide our nation’s lifeblood. And let’s not forget about the power and connectivity for communications such as social media that not only connect us to friends and family, but also provide life-saving information during natural disasters.

The people responsible for our national safety are doing an amazing job with the tools they have. Unfortunately, those tools – outdated role-based access control, low-resolution video systems, and limited analytics capabilities, to name a few – are in decay; they cannot share critical information across data silos or intelligently adapt to risks in real time.

First, let’s examine the challenges. Most critical infrastructure facilities are public-facing. Many are in or near major metropolitan areas. They are old, maxed out or overloaded. When they were originally designed and constructed, we weren’t as concerned with terrorist threats, let alone domestic groups that attack government facilities and law enforcement.

As these systems have struggled to keep up, the threats have only increased.

Originally, these facilities were protected by access control, video surveillance, and perimeter systems that are now outdated. Sadly, many organizations today still rely on these legacy systems to identify and address new threats. Traditional role-based access-control systems work by a basic set of rules that are applied regardless of the situation. Video solutions are improving but still typically evaluated separately from the core control system and operate in a vacuum.

Static and siloed, these systems are unable to dynamically adapt to a changing environment. They also lack intelligence. Without intelligence, it’s difficult to assess risk and provide actionable guidance. As a result, security officers are overloaded with data but lack tools that could enhance situational awareness.

Risk measurement, evaluation, and adaptivity are the fundamental keys to improving security for critical infrastructure.

Today, technology exists that can aggregate information from all key security sub-systems and provide real-time, proactive situational awareness to security operations. As data is aggregated from various sources including access control, video, intrusion, perimeter solutions, entrance control, weather, threat notification systems, and social media, modern security intelligence solutions can characterize, score, and evaluate the data. This makes it possible to identify threats that a human would not likely see before it’s too late.

The ability to identify increasing risk allows the system to adapt and adjust to a growing threat automatically or via human interaction to ensure new levels of life safety and security.

Consider a multi-vector threat situation in a major metropolitan facility. On a typical day, securing the facility is a huge challenge. However, over the past few days, a series of critical threats has greatly increased the level of risk for this facility.

This scenario applies to a wide variety of facilities including energy, power distribution, airport and even military.

Identification of risk is quite different than alerting an officer to a policy breach. When policies are breached, the officer is notified post-event and can only respond to the specific rule that was broken.

Making Sense of It All for the Greater Good

The ability to evaluate and aggregate disparate data sources and identify threats in advance turns static data into actionable intelligence that can save lives. Today, there is an AI revolution in physical security that augments human capabilities and helps us see the world differently: AI-powered platforms developed to work across different physical environments. They utilize new advancements in the areas of access control, video analytics, IoT, and others to propel us into a new era of safety and security for protecting our citizens and country.

John Carter
John Carter, co-founder and CTO of Reconasense, is a former NASA engineer, security industry veteran, and system architect for solutions spanning federal and commercial applications. After starting at NASA, John spent 5 years serving on the SIA Board of Directors and chairing the Homeland Security Advisory Group, leading it to become a SIA Executive Committee. Following 9/11, John participated in Federal “Go Teams” to establish new guidelines and define new technologies for federal security. ReconaSense is based on John’s 7th generation of Access Control technology and is architected to dominate the future of physical security.