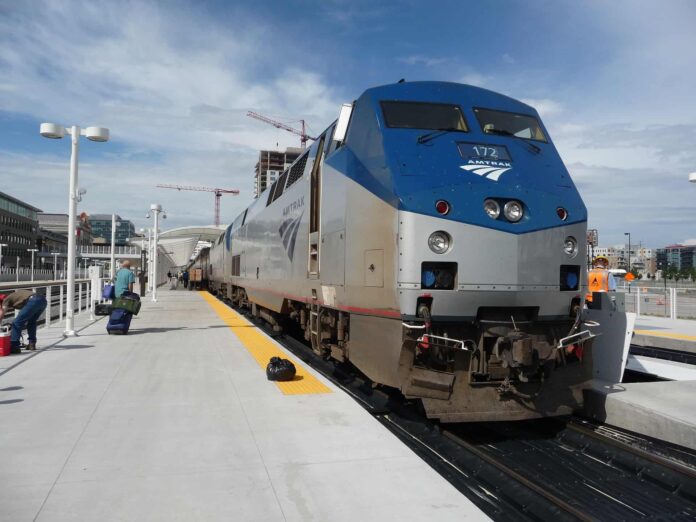 Of the 28 commuter railroads required to implement PTC, which stops a train before certain accidents occur, 19 reported initiating field testing, but only eight reported initiating RSD, GAO said. The Federal Railroad Administration (FRA) recently clarified the criteria railroads must meet to qualify for a 2-year extension past the Dec. 31, 2018, PTC implementation deadline. To receive an extension, railroads must meet six statutory criteria. For the sixth criterion, commuter railroads are authorized to either initiate RSD on at least one track segment or use FRA-approved substitute criteria. FRA clarified these and other requirements at three PTC symposiums hosted for railroads in summer 2018. For example, FRA officials said that initiating field testing instead of RSD was one approach that commuter railroads could potentially take to receive FRA’s approval of substitute criteria. FRA’s actions are consistent with GAO’s March 2018 recommendation that the agency communicate to railroads the requirements and process for an extension.

In addition, passenger railroads reported that they continue to face many of the same challenges GAO previously identified, such as software defects and limited industry-wide availability of vendors. Further, passenger railroads expressed concern that FRA’s workload will markedly increase as railroads submit requests for extension approvals. FRA has acknowledged concerns about the pending surge of submissions and agency officials said they have taken recent steps to help manage the forthcoming influx of documentation, such as reallocating resources.

However, as of Sept. 21, only one passenger railroad had applied for an extension. It remains unclear how many extension requests FRA will receive or what FRA’s enforcement strategy will be for noncompliance with the statute, such as for railroads that fail to apply for an extension by the deadline.

In March 2018, GAO recommended FRA take steps to systematically communicate extension information to railroads and to use a risk-based approach to prioritize agency resources and workload. FRA has taken some steps to address these recommendations, such as recently communicating and clarifying extension requirements to all railroads during three symposiums. GAO will continue to monitor FRA’s progress