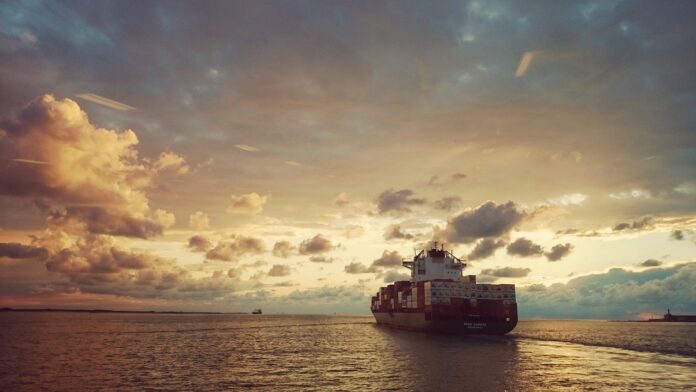 The International Chamber of Commerce International Maritime Bureau’s (IMB) report for the third quarter of 2019 demonstrates fewer incidents of piracy and armed robbery against ships than the first nine months of 2018.

119 incidents of Piracy and Armed Robbery Against Ships have been reported to the IMB Piracy Reporting Centre (IMB PRC) in 2019, compared to 156 incidents for the same period in 2018. Overall, the 2019 incidents include 95 vessels boarded, 10 vessels fired upon, 10 attempted attacks, and four vessels hijacked. The number of crew taken hostage through the first nine months has declined from 112 in 2018 to 49 in 2019.

While the overall number of incidents has dropped, incidents involving guns and knives remain consistent. There have been 24 knife-related and 35 gun-related incidents reported in 2019, compared to 25 and 37 for the first nine months of 2018.

The Gulf of Guinea remains a high risk area for piracy and armed robbery. The region accounts for 86% of crew taken hostage and nearly 82% of crew kidnappings globally.

In July a general cargo vessel was hijacked approximately 120nm SW from Brass. Ten crew members were kidnapped from the vessel and released four weeks later. In August a bulk carrier and a general cargo vessel were boarded within hours of each other at Douala anchorage, Cameroon and a total of seventeen crew were kidnapped from the vessels. Within six weeks all kidnapped crew were released.  This incident demonstrates the range of piracy activity in the Gulf of Guinea and that all types of ships are vulnerable to attack. Lagos recorded 11 incidents in 2019, the highest number for any port.

“Although incidents are down, the Gulf of Guinea continues to be a concern for piracy and armed robbery-related activities with kidnappings of crew members increasing in both scale and frequency,” said Pottengal Mukundan, Director, ICC IMB. “It is important that shipmasters and owners continue to report all actual, attempted, and suspected incidents to ensure that an accurate picture of these attacks emerge and action is taken against these criminals before the incidents further escalate.”

Meanwhile, Indonesia reported a decline in overall piracy related incidents with 20 actual and attempted attacks for the first nine months of 2019. Over the past five years, Indonesia has gradually reduced its share of piracy related incidents. As recent as 2015, Indonesia reported 86 actual and attempted piracy incidents through Q3. Indonesia’s impressive gains can be attributed to continued information sharing between the Indonesian Marine Police and the IMB PRC.

Somalia has no piracy-related incidents recorded for the first nine months of 2019. Although no incidents have been reported, Somali pirates continue to possess the capacity to carry out attacks in the Somali basin and wider Indian Ocean. As a result, the IMB PRC advises ship owners to remain cautious when transitting these waters.