How the Coronavirus Is Affecting American Jihadist Travelers 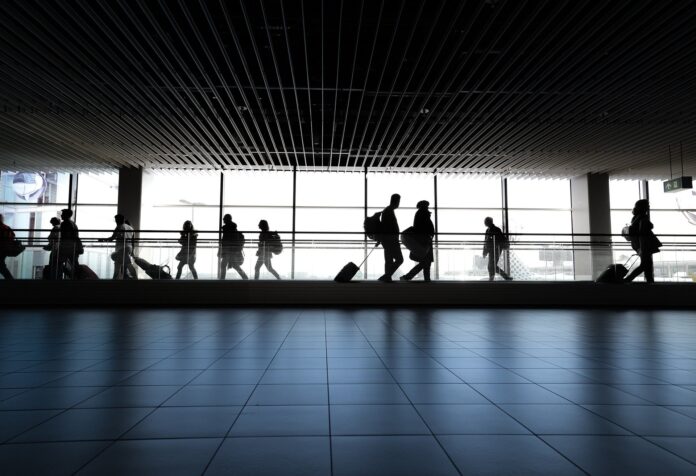 The coronavirus pandemic has slowed global travel across the board. Countries around the world have cut down on air traffic, enforced quarantine measures for arriving travelers and blacklisted other countries from inbound travel. With all the heightened restrictions, many analysts predicted that one demographic in particular would be negatively impacted: foreign terrorist fighters, individuals who travel from their countries of residence or nationality to join terrorist organizations abroad. The pandemic has also highlighted the dedication, resourcefulness and continued threat posed by some extremists who are dead set on traveling to participate in jihadist organizations.

Predictions of the slowdown in foreign fighter travel have proved mostly true around the world, and the U.S. is no exception. Since the start of the pandemic and subsequent increase in travel restrictions, fewer than a handful of Americans are publicly known to have attempted to join designated foreign terrorist organizations abroad. Instead, other extremist activities have ramped up in recent months as the pandemic has created vulnerabilities in global counterterrorism efforts that terrorists and violent extremists have sought to exploit.

These problems began to appear as early as March. Far-right actors on both sides of the Atlantic began capitalizing on coronavirus conspiracy theories; concerns rose over the massive increase in the number of vulnerable young people engaging in unsupervised Internet usage; and online recruitment efforts for neo-Nazi and other ideological groups expanded on platforms like Gab, where recruiters encourage followers to use the pandemic to accelerate their strategy of igniting a race war.