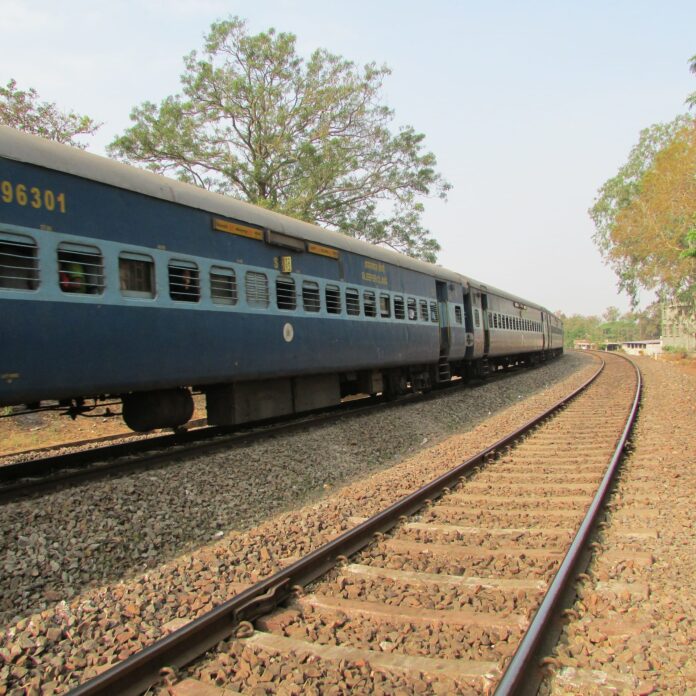 India’s railway police has issued a seven-page advisory to all its zones giving them a slew of instructions on security preparedness ahead of the much-awaited Supreme Court verdict on the Ram Janmabhoomi-Babri Masjid land dispute case, sources said.

The advisory from the Railway Protection Force has also said that leaves of all its personnel have been cancelled and they have been instructed to be engaged in escorting trains.

The advisory, which covers aspects like security at platforms, railway stations, yards, parking spaces, bridges and tunnels as well as production units and workshops, has earmarked all potential hotspots which could either be a site for any violence or could be used to hide explosives.

Read more at The Economic Times