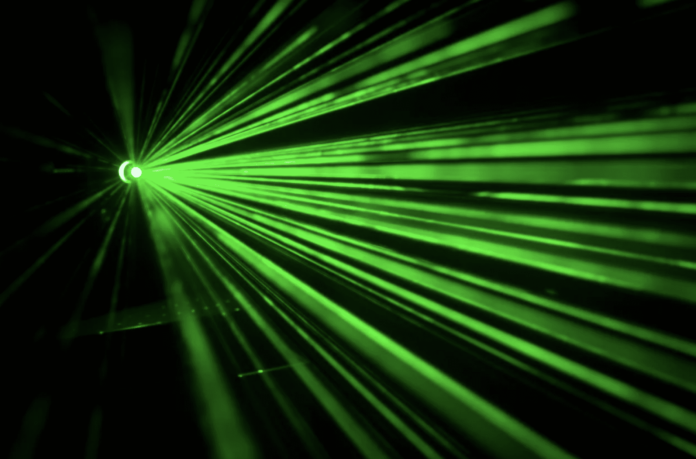 The Federal Bureau of Investigation, Louisville Field Office, announces the arrest of Manuel Martin Salazarleija, Jr., age 26, for violating 18 U.S.C 39A, Aiming a Laser at an Aircraft.

On September 25, 2020, a Louisville Metro Police Department (LMPD) helicopter was performing surveillance of a vehicle fleeing the scene of a pharmacy burglary in Louisville, KY. At approximately 12:15 a.m., while conducting this surveillance, two LMPD officers were temporarily blinded by a laser being pointed directly at the helicopter. Helicopters operated by other law enforcement agencies and a news station also reported being targeted by a laser in the area. Once the location of the beams was discovered on the ground, FBI special agents were able to locate and interview Salazarleija. During the interview, Salazarleija admitted to intentionally aiming the beam of the laser pointer at an LMPD helicopter, while the aircraft was in flight within the special aircraft jurisdiction of the United States.

The public is reminded that this release is not evidence that the individuals discussed committed the crimes charged. All defendants are presumed innocent until the government meets its burden in court of proving guilt beyond a reasonable doubt.